Former Pakistan No 1 squash player, Nasir Iqbal clinched his first PSA title since 2015 after completing a four-year ban which was imposed by WADA, when he won Sindh Open Squash Circuit-I at Sindh Rangers Squash Complex, Lahore. 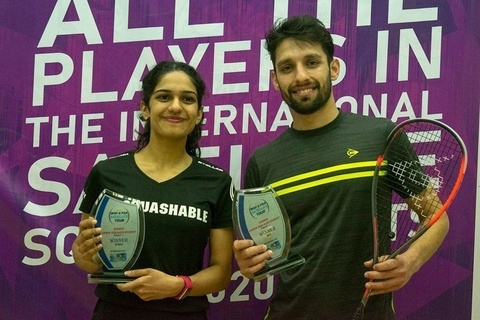 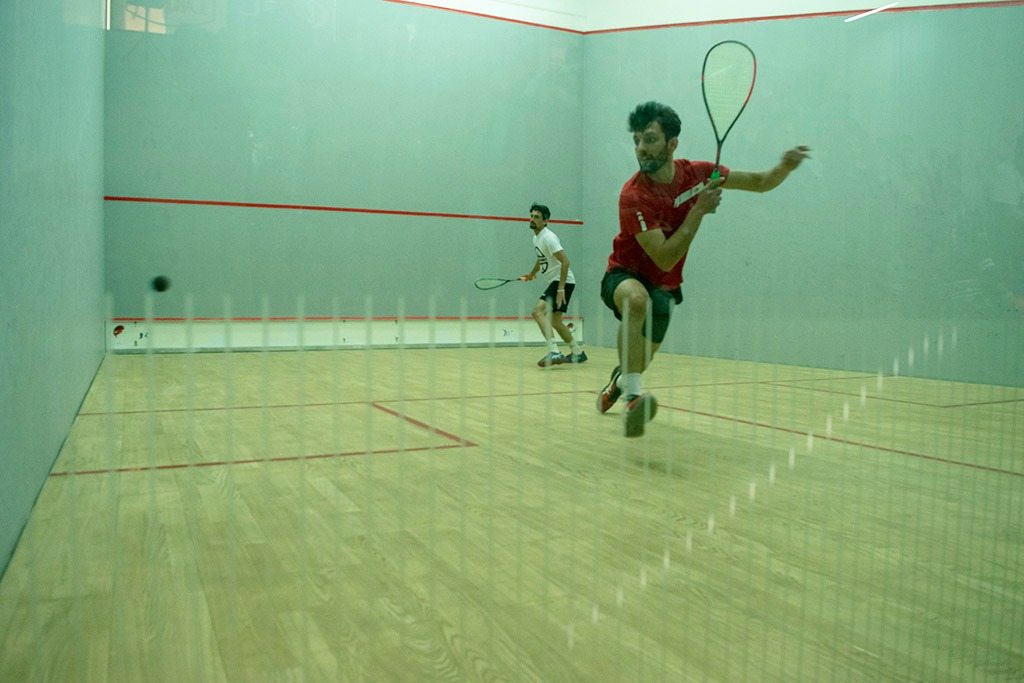 It is pertinent to mention here that Nasir was playing his first event after completing a four-year ban which was imposed by WADA. He was banned for four years in 2016 for failing drug tests during SA Games held in India. He is to feature in prestigious Houston Open in the US in August. He has got wildcard for CAS International Squash to be held in April in Islamabad.