The National Junior Badminton Championships got underway at the WAPDA Sports Complex, Lahore. 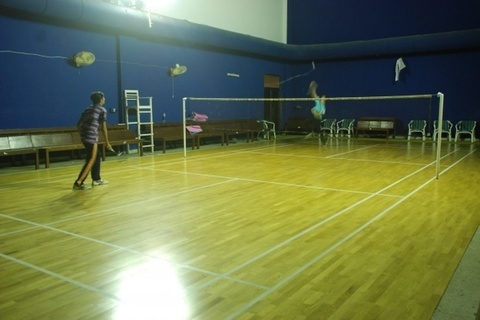 The National Junior Badminton Championship is being held at the WAPDA Sports Complex from today(Tuesday).

The three-day junior event will be played from Jan 21-23 while the 57th senior championship will be staged from Jan 26-31.

Pakistan Badminton Federation president Wajid Ali announced that more than 150 youngsters from across the country would feature in the national junior championships. While the boys will compete in U-14, 16 singles events, they will also play the U-18 doubles. The girls will compete in U-16 singles, and U-18 singles and doubles. 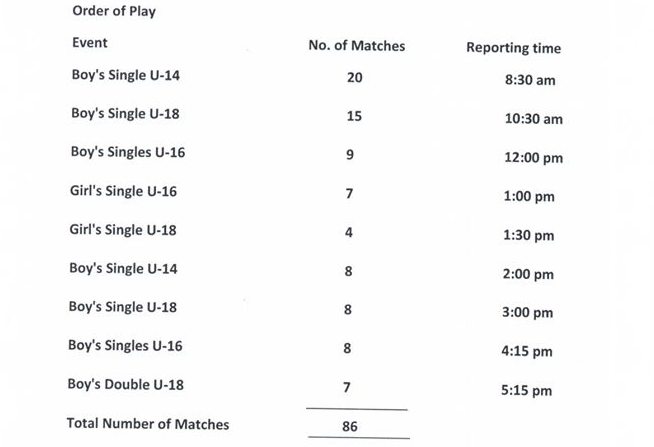 “Holding the [said] event has become a very tough task because it is not easy to get a sponsor for badminton,” he remarked.