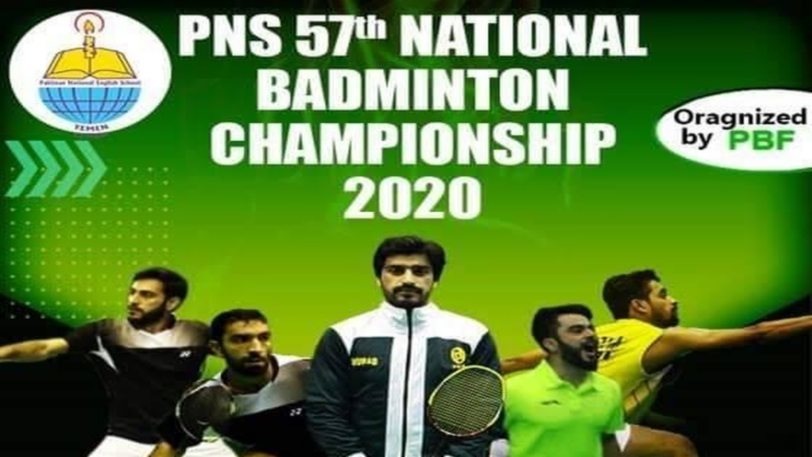 Pakistan Badminton Federation president Wajid Ali announced that more than 150 youngsters from across the country were featured in the national junior championships.