15th National Women Softball Championship will be held in Karachi from the second week of March 2020. 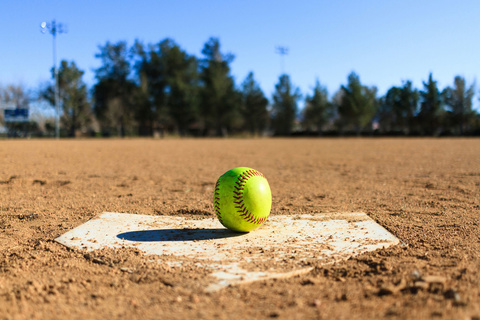 The 15th National Women Softball Championship will be held in the second week of March in Karachi.
The decision was taken in a meeting chaired by Sec­retary General Softball Federa­tion of Pakistan, Asif Azeem on Thursday.
The event will be hosted by Sindh Softball Association (SSA).
Departmental teams, Pakistan Army, Wapda, Pakistan Railway and Police and teams of provincial associations would also take part in the championship.
The meeting decided that besides the national championship, a series would also be held between the teams of Sindh and Balochistan associations.
In this regard a Memorandum of Under­standing (MoU) was also signed between Balochistan Softball Associ­ation’s Secre­tary Naseem Khan and Secretary Sindh Softball Association Zeeshan Merchant.