23 teams have lined up up til now to compete in the 2019 Total Football Under-19 Knockout Football Tournament that will kick start from tomorrow at Total Football Ground in Ayub Park, Rawalpindi. 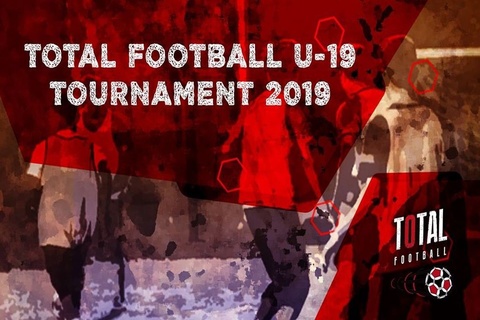 Total Football is organizing yet another mega football event where 23 teams have lined up so far to compete in the upcoming matches that will kick-start from tomorrow while live draws will be held today at 08:00 PM sharp at Total Football Ground in Ayub Park, Rawalpindi.

It is a seven a side tournament that will be played in knockout format and each match will be played under standard Football rules. Organizers would have the right to disqualify any team on valid reasons and referee's decision would be considered final on the field.
For more queries, following numbers can be contact:
Participating Teams so far: