Tariq Lutfi will be acting as the Coach of Pakistan U-23 Football Team that is likely to take part in the upcoming 2019 South Asian Games which are to be held from 1 to 10 December in Nepal. 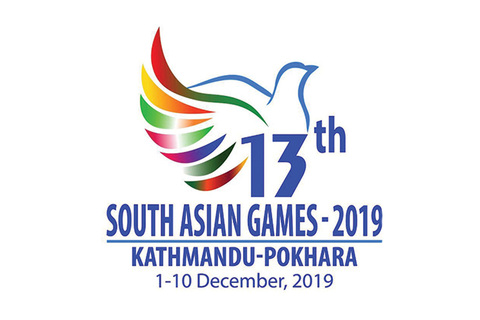 Pakistan Olympic Association (POA) is working to ensure Pakistan Football Team’s participation in the upcoming 13th South Asian Games which are to be held from 1 to 10 December in Nepal. Football will be the second event to which the Pakistan Football Federation (PFF) Normalization Committee will be sending the team.

To ensure the best team to represent Pakistan is the upcoming Asian event, PFF is organizing a training camp and trials where as many as 48 players have been called up. Mr Tariq Lutfi has been appointed back as the official head Coach of the team after eight years of last being in the job. He will be assisted by Mohammad Arshad and Haroon Yusuf and together will select the team.