Sindh Softball Association (SSA) have announced their Women squad that will compete in the upcoming National Games 2019 from 10 to 16 November in Khyber Pakhtunkhwa. 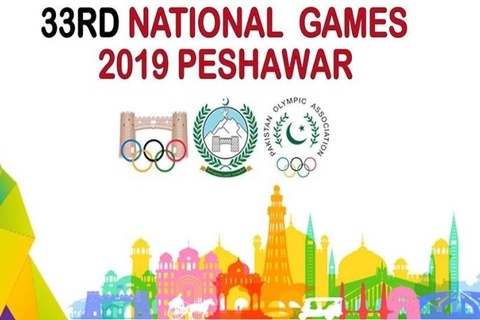