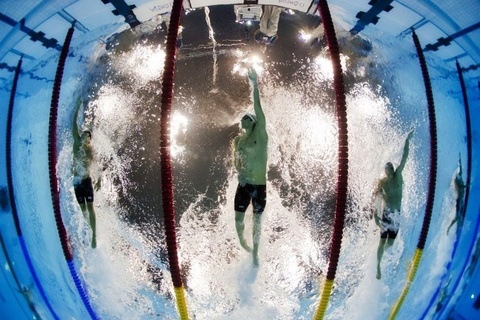 The City School PAF Chapter accumulated 80 points to capture the top spot of A-Levels Girls Swimming and they were followed by The Lyceum School with total of 75 points for second position. Best Swimmer’s award went to Zoon Zehra of The Lyceum School.