Pakistan and Sri Lanka will be in action in three Twenty20 Internationals in Pakistan-Sri Lanka Cricket Series 2019 from tomorrow till 9th October at Gaddafi Stadium in Lahore. 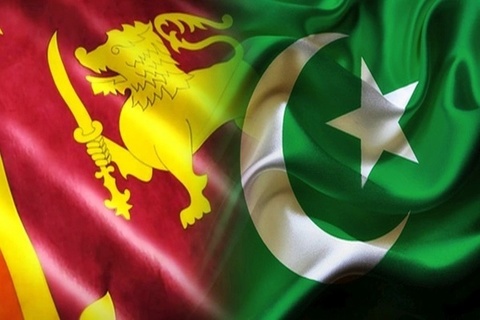 Pakistan will be in action in three Twenty20 Internationals against Sri Lanka at the iconic Gaddafi Stadium in Lahore on 5, 7 and 9 October for which the tickets for these matches are selling fast.

Following Friday’s opening encounter of the scheduled three-match rubber being abandoned due to unseasonable rains, Pakistan headed into the final fixture on the back of their 67-run victory in the second match and then eventually triumphed over the visiting side in their third clash, enabled by fifties from openers, Fakhar Zaman, Abid Ali and Haris Sohail, romping to a 5 wicket win to complete a 2-0 series victory at National Stadium, Karachi.

Both the teams then left for Lahore for the three-match Twenty20 series starting from tomorrow. A warm welcome and a presidential level security greeted the visiting team at the Lahore Airport. The teams were then escorted to the hotel as heavy rains lashed the city.

The two teams will have practice sessions at the same venue today and the captains of both the teams will also address a press conference.