Limited tickets remain available for Pakistan's three Twenty20 Internationals against Sri Lanka at the iconic Gaddafi Stadium in Lahore on 5, 7 and 9 October. 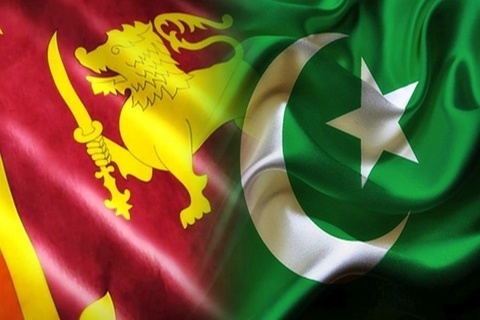 Pakistan-Sri Lanka Cricket Series (2019)      Gaddafi Stadium
Pakistan will be in action in three Twenty20 Internationals against Sri Lanka at the iconic Gaddafi Stadium in Lahore on 5, 7 and 9 October, and tickets for these matches are selling fast.
Tickets for Inzamam Ul Haq, Nazars, Quaid, Imtiaz Ahmed, Zaheer Abbas, Hanif Mohammad, Majid Khan, Abdul Qadir, Saeed Ahmed and Sarfraz Nawaz enclosures for all the three T20Is have been sold-out along with the first T20I tickets for Wasim Akram and Waqar Younis enclosures while limited tickets are available for the two enclosures for the second and third T20Is.
Whereas tickets of Javed Miandad, AH Kardar, Rajas, Saeed Anwar, Imran Khan and Fazal Mahmood enclosures remain available for all three matches.
PCB Director Commercial Babar Hamid said,

“We are pleased to see the enthusiasm and excitement of the fans for the three T20Is. It is after the ICC World XI matches in 2017 that Pakistan will be in action as the world’s best T20I side in Lahore and it is a great opportunity for the fans to pack the stadium to watch our national stars in action."

For the online sale of tickets, cricket fans can buy these online from the following link:

Tickets are also available at the designated branch of TCS.

“Gaddafi Stadium has been one of my favorite venues and I once again look forward to the crowds’ support in the three T20Is. Led by the world No.1 Babar Azam, both the sides boast some exciting players in their ranks and I expect some entertaining cricket. This is an opportunity for the spectators to flock the Gaddafi Stadium to enjoy and back the two sides.”