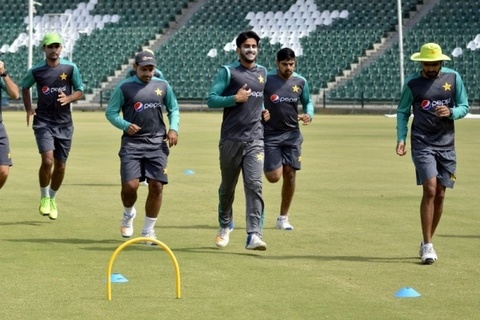 Sri Lanka will return to Pakistan after a nearly two-year absence for three short-form cricket games: ODIs and the T20Is that are to be played from 27 September to 09 October, this year.

Sri Lankan cricket team will arrive in Karachi on 25th September, where it will play three ODIs on September 27, 29 and October 02 and Lahore will host three T20Is on October 05, 07 and 09 after which the visitors will fly back to home on 10th October.