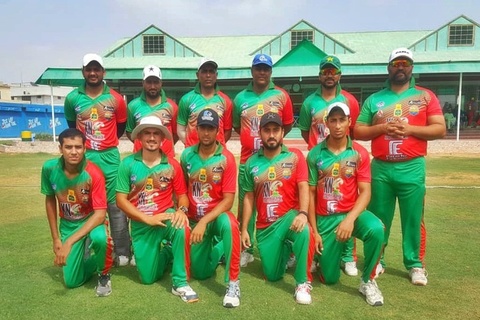 Inspired by half-centuries from Zeeshan Bangash and Daniyal Liaquat, carved way for Dubai Hawks to claim the victory over their opponents: Omar Associates Baber by 14 runs, but the winning team was given quite a tough time as the loser team's players also performed well to take home the win of the match but failed miserably at the hands of Dubai Hawks players.