Army team managed to collect a total of seven gold and two bronze to retain their title of National Boxing Championship 2019 which successfully concluded at Pakistan Sports Complex in Islamabad. 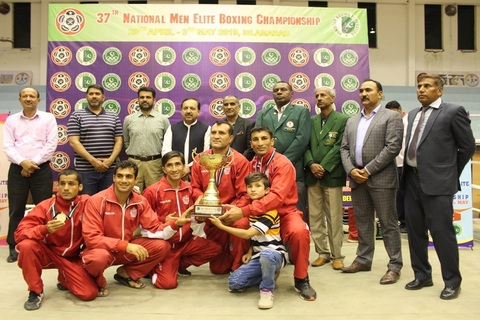 Among several participating teams from all over the country, Army's team managed to stand on the top position once again by retaining their title through their many talented and skilled pugilists who won a total of seven gold medals as well as two bronze medals in their respective weight classes.