Sports Board Punjab (SBP) is all set to host as well as organize the 2019 edition of Punjab Games for which the trials in Wushu Kung Fu will be held today at Pakistan Wushu Federation in Lahore. 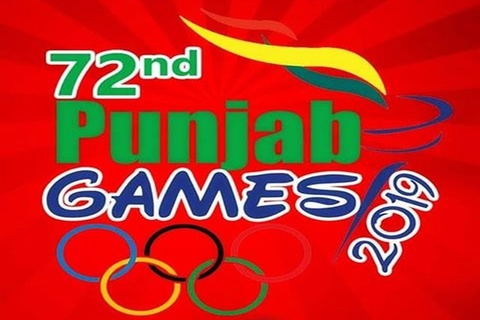 The trials for the selection of girls for the sport of Wushu Kung Fu will be held today starting from 02:00 PM at the headquarters of Pakistan Wushu Federation in Lahore. The total number of girls to be selected is eight (8) while the girls will be tested with their talent in six (6) different weight categories of 40 KG, 44 KG, 48 KG, 52 KG, 56 KG and 60 KG.

Sports Board Punjab (SBP) is all set to organize the much delayed Punjab Games into the 72nd year and is determine to make it yet another successful year for the games.

The games, which are being held after a lapse of almost a decade, are now scheduled for the first week of April this year from 3rd to 6th for which trials to select all divisional teams to feature in the 72nd Punjab Games have already begun and will continue till the 16th of this month. The players of nine divisions of the province will compete in 29 disciplines at the games.
Punjab Games were last held in 2011. The Government of Punjab, which in the past was the main donor of Punjab Games, has not extended any support to the Punjab Olympic Association for the last eight years to organize these Games into further years.