150 players from all over the Pakistan will participate in the National Junior Badminton Championship from 11th to 14th October at Nishtar Park Sports Gymnasium, Lahore. 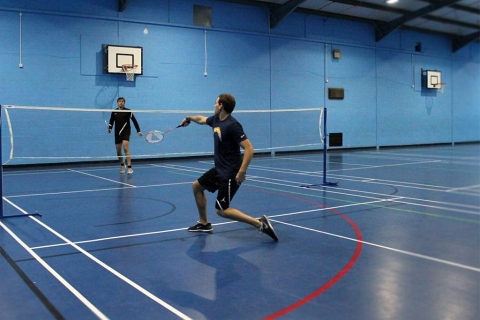 National junior badminton championship Lahore      Nishtar Park Sports Gymnasium Lahore
Pakistan Badminton Federation is organising the five premier National junior badminton championship in collaboration with Sports Board Punjab which get roll into action here at Nishtar Park Sports Gymnasium Lahore from 11th to 14th October with nearly 150 young players showcasing their talent.
As many as age seven group events will be contested including Boys Single U14 Boys Single U-16 , Girls Single U-16, Men’s Single U-18, Women’s Single U-18, Men’s Double U-18 and Women’s Double U-18.
The finalists of the U-16 and U-18 events will be selected to participate in the national badminton training camp which will be held from 1st November to 15th December under the coaching by an international badminton coach from Badminton Asia. 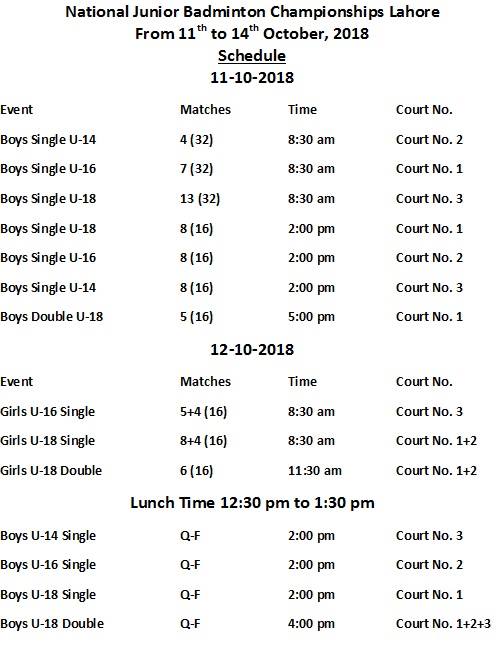 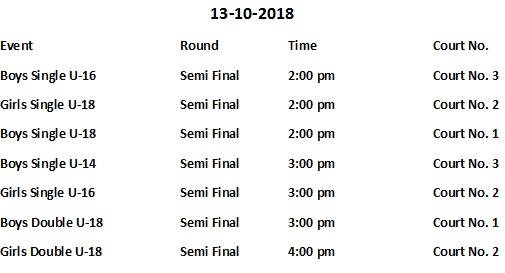