6 nations will take part in the very first edition of the SAFF U-18 Women’s Football Championship 2018 which is schedule to be held from 28th September to 7th October in Thimphu, Bhutan. 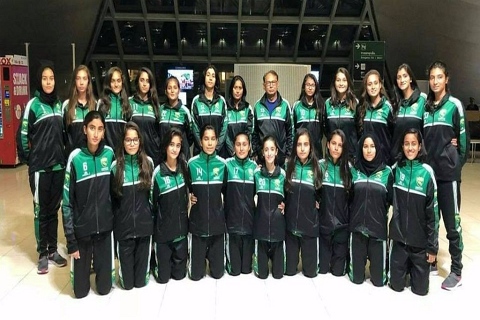 The 2018 SAFF U-18 Women's Football Championship is the first edition of the SAFF U-18 Women's Championship which is an international football competition for women under 18 years of age. The championship organized by South Asian Football Federation (SAFF) which will be hosted by Bhutan. The tournament will run from 28th September to 7th October and the matches will be played at Changlimithang Stadium in Thimphu Bhutan.