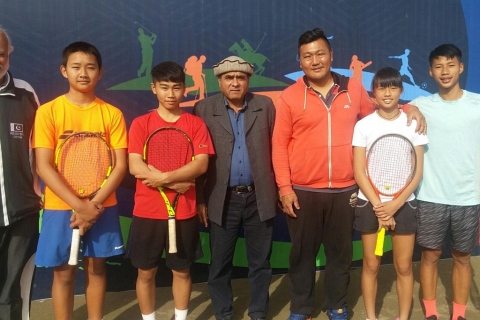 
Lui Chen-Hsui (TPE) had to play hard to win his match against Subhan Bin Salik from Pakistan where he defeated Pakistani challenger in a well contested two sets by 6-3, 6-4. Huzaifa Abdul Rehman, being the top seed in qualifying round have also through to the main draw of Boy’s singles event.


Main draw will start from Monday 19th February where players from India, Hong Kong, Malaysia and Turkey have arrived to participate in the event.