Nine boxers from Army while 6 from WAPDA have qualifies for the finals in the ongoing 36th National Men’s boxing championship at WAPDA ssports complex, Lahore. 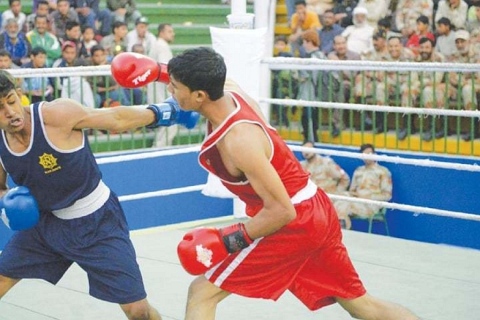 Meanwhile, two each boxers from Pakistan Air Force (PAF), Navy while one from Railways have reached to the finals as no knock out fight was seen on the day.


More than 130 pugilists from across the country are showing their worth in the event.