Lahore to get taste of National Archery championship 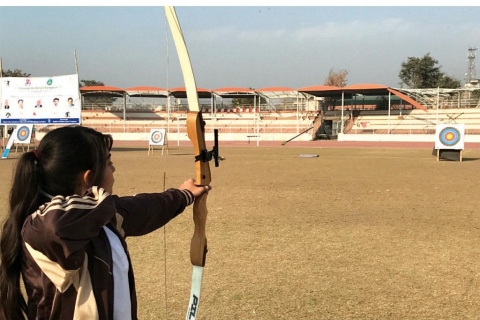 70 meters shooting competition is schedule to be held in both Men and Women events during the championship. Manzar Shah will be the organizing secretary of the two days championship.