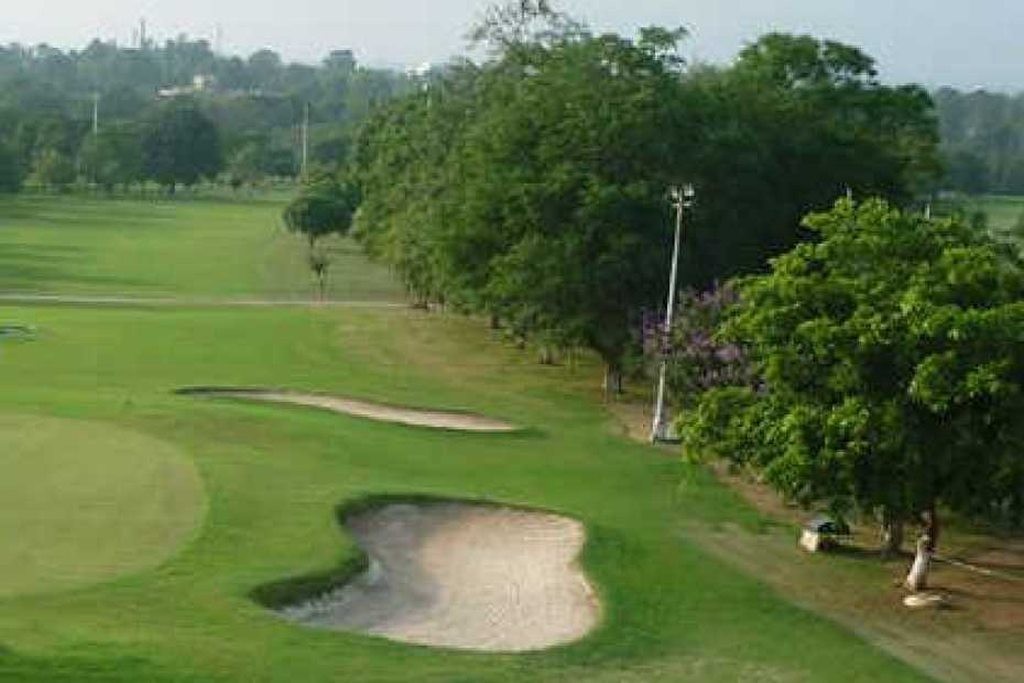 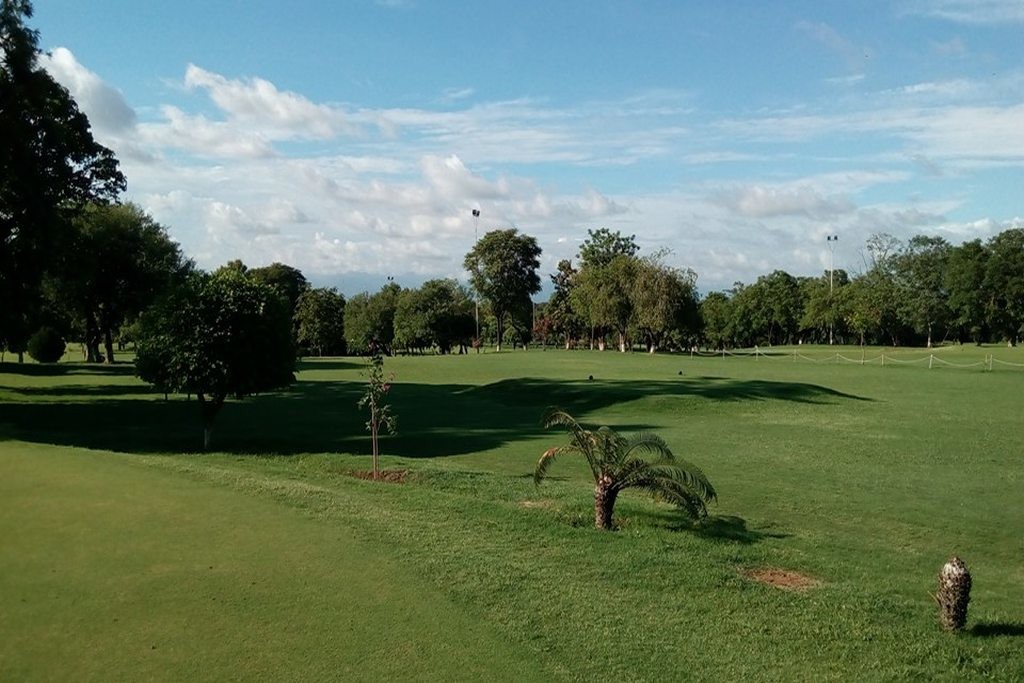 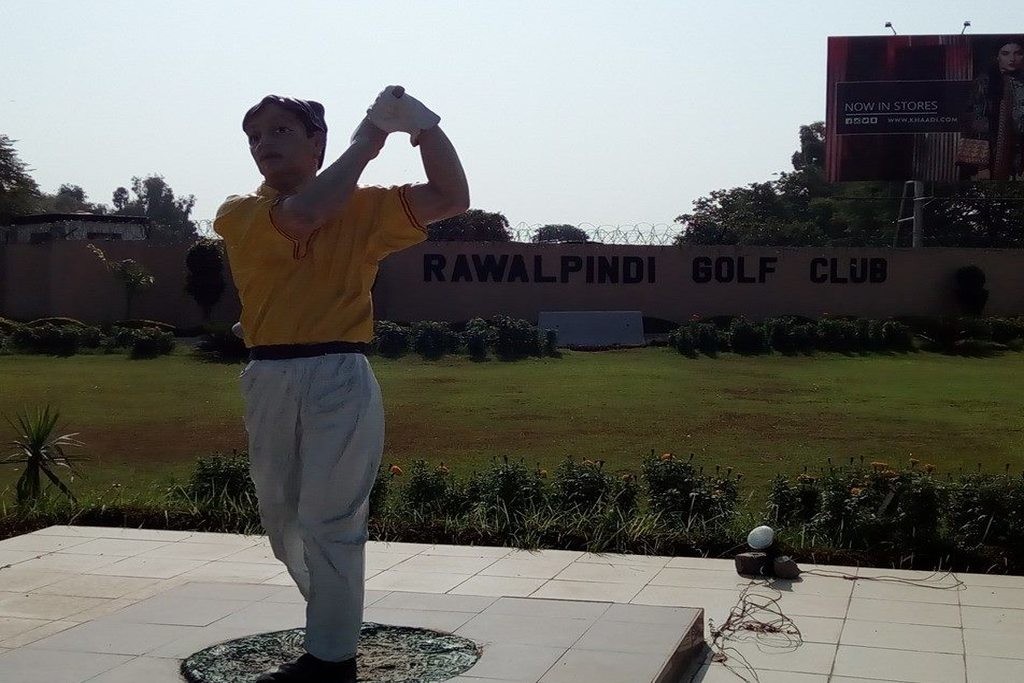 Rawalpindi Golf Course is next to Ayub National Park and is located in Punjab, Pakistan. Rawalpindi Golf Course has a length of 4.2 kilometers. Rawalpindi Golf Club is one of nineteen golf societies – seven of which play on 18-hole courses – that exist in and around the military city of Rawalpindi in the Punjab province.
It’s one of the oldest clubs in the world and was formed in the 1880s, most likely by British workers constructing the railway that opened the following year.
Nothing is known about where members played during the formative years of the club but in 1924, work started on a course in Topi Park (now named Ayub Park) using labourers from Rawalpindi jail and these industrious inmates had it ready for play two years later.
Brown sand putting surfaces were changed to proper greens in 1960, around the same time the club was instrumental in forming a national Golf Union, which later became the Pakistan Golf Federation.
In the early 1980s, the club enjoyed the patronage of the then President, Muhammad Zia-ul-Haq, and the 190-acre site that the course is laid out on was completely renovated during his time in office.
It is now one of the better layouts, attracting a membership of over 1,000 golfers (many of them military employees who benefit from substantial green fee discounts) to the club.
Opening hours:
Mon-Sun: 8:00am to 8:00pm
Phone no: (051) 5584830
Address: Jhelum Road, Near Ayub National Park, Rawalpindi, Punjab