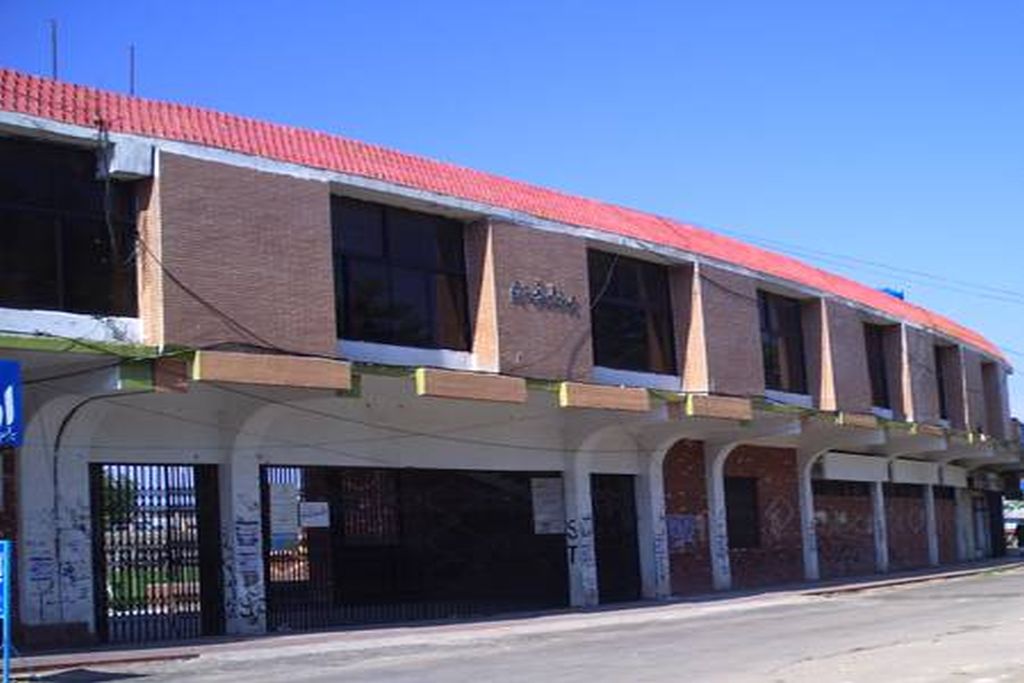 Established in 2001, the Zahoor Elahi Stadium has the capacity of 25,000 people.

Other than that it has hosted a total of 14 grade II matches and one first class match.

It is the home ground of Gujrat cricket team and Gujrat Under-19s. It is named after Pakistani politician Chaudhry Zahoor Elahi.

The Ground often hosts local Kabaddi matches. It is also known to be the host of Jashn-e-baharan sports festival.