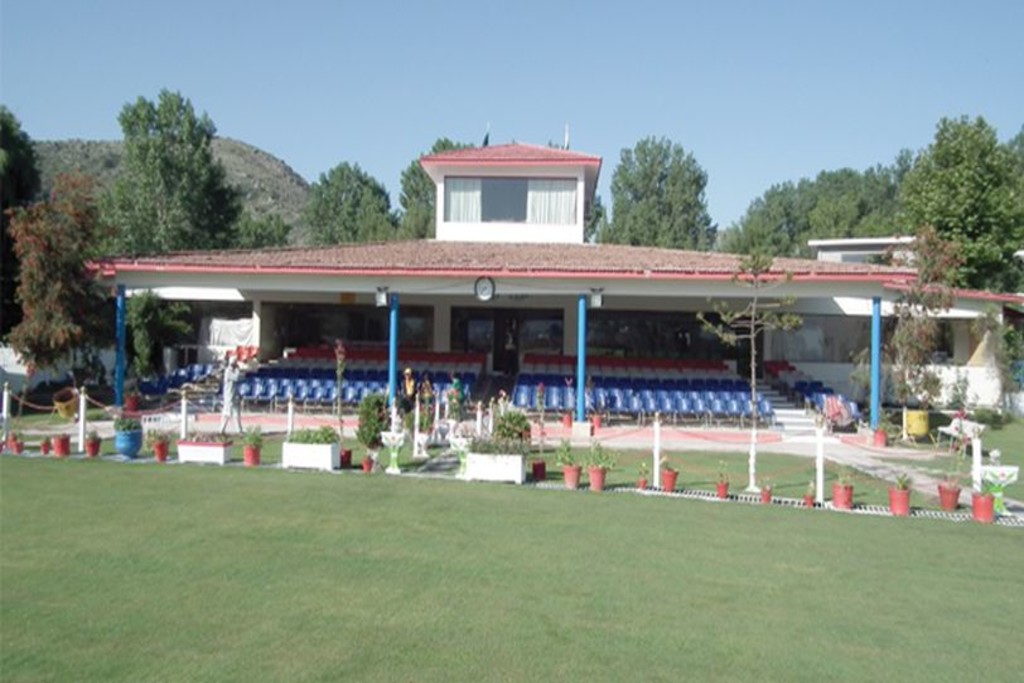 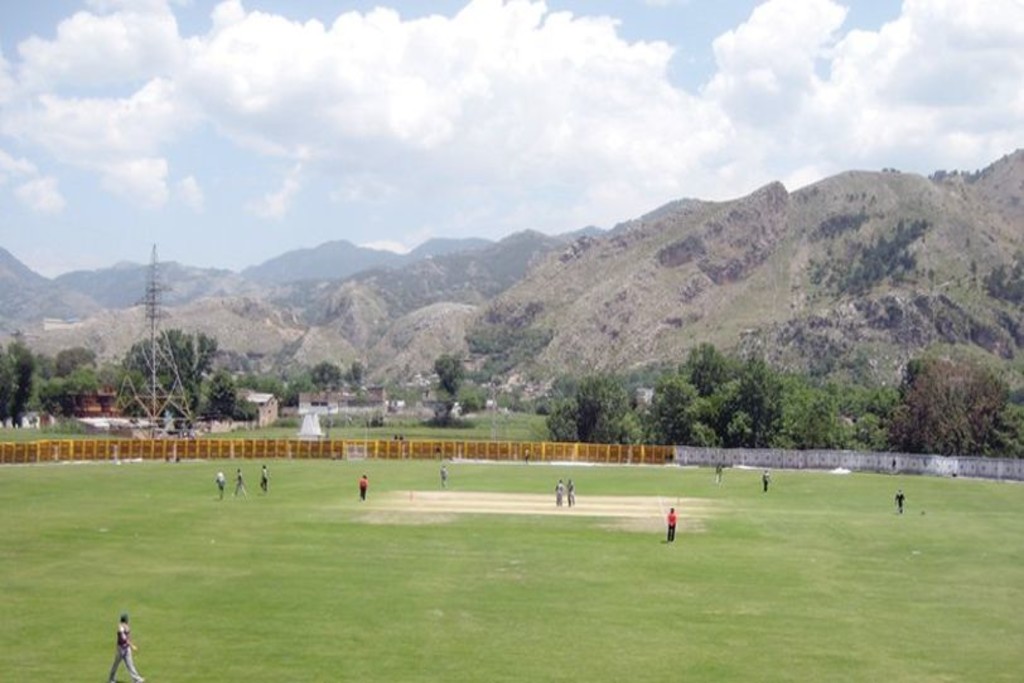 The Abbottabad Cricket Stadium is a cricket ground located in Abbottabad, Khyber Pakhtunkhwa, Pakistan. It was established in 2003 by the Pakistan Cricket Board and in 2010 was declared as a first-class ground. It has hosted first-class and many other events for both Khyber Pakhtunkhwa cricket team and Federally Administered Tribal Areas, as well as training camps for the Pakistan national team.

Away from the busy lifestyles of other major cities, peace and tranquility takes over here. Abbottabad presents a serene contrast to other parts of Pakistan.

The location of this ground reaches an altitude of over 4,000 feet, representing the natural beauty of Pakistan. The stadium is a picturesque delight for an artist who loves the backdrop of mountains.

“It’s probably the most beautiful stadium in the world. I really feel proud that we have such stadiums in Pakistan. I have travelled all around the world and I’m pleased to see such a venue in our country.”

An official from the Abbottabad Cricket Association spoke about the ground pleading its case:

“This ground can catch the eye of the outside world but investment is needed.”