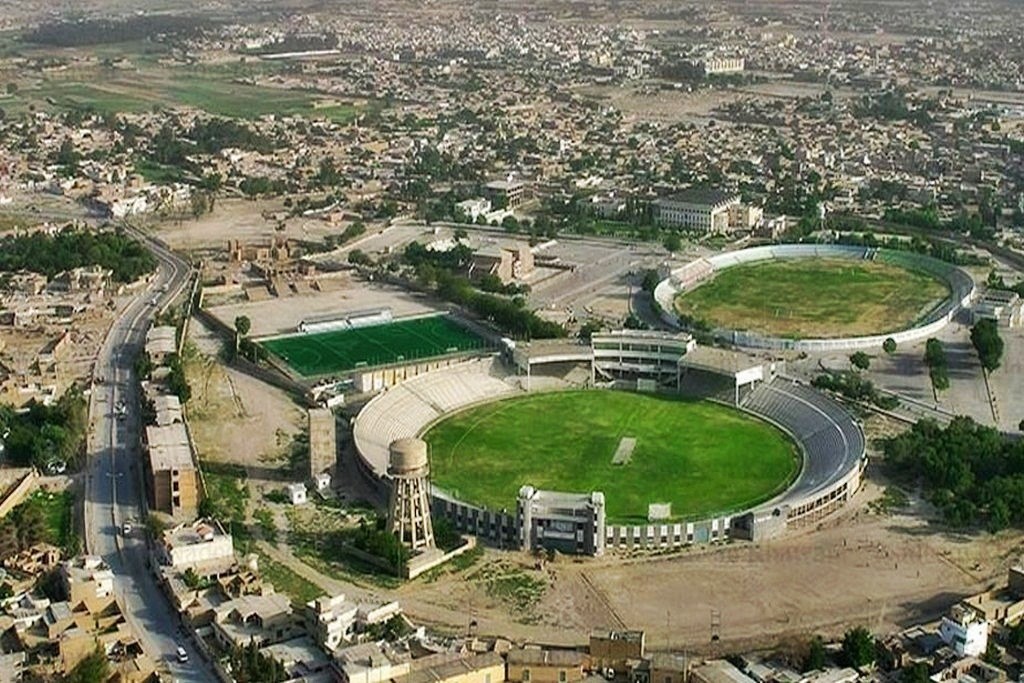 Ayub National Stadium, formerly known as Baluchistan Cricket Association Ground is a multi-purpose stadium in Quetta, Pakistan. It should not be confused with the 10,000 capacity Ayub Football Stadium in Quetta.

It is used for football and Cricket games. The first One Day International (ODI) cricket match between Pakistan and India was held at this ground in 1978. The stadium can hold 20,000 people. Most of the friendly matches are hosted in this stadium as it is superior to many other football grounds in Pakistan.