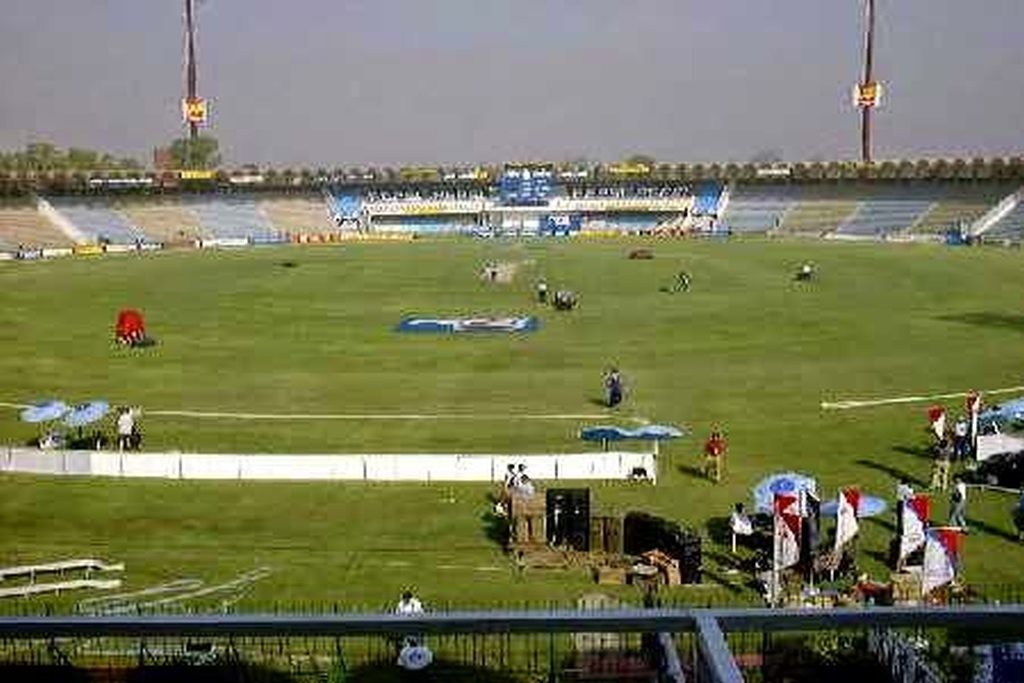 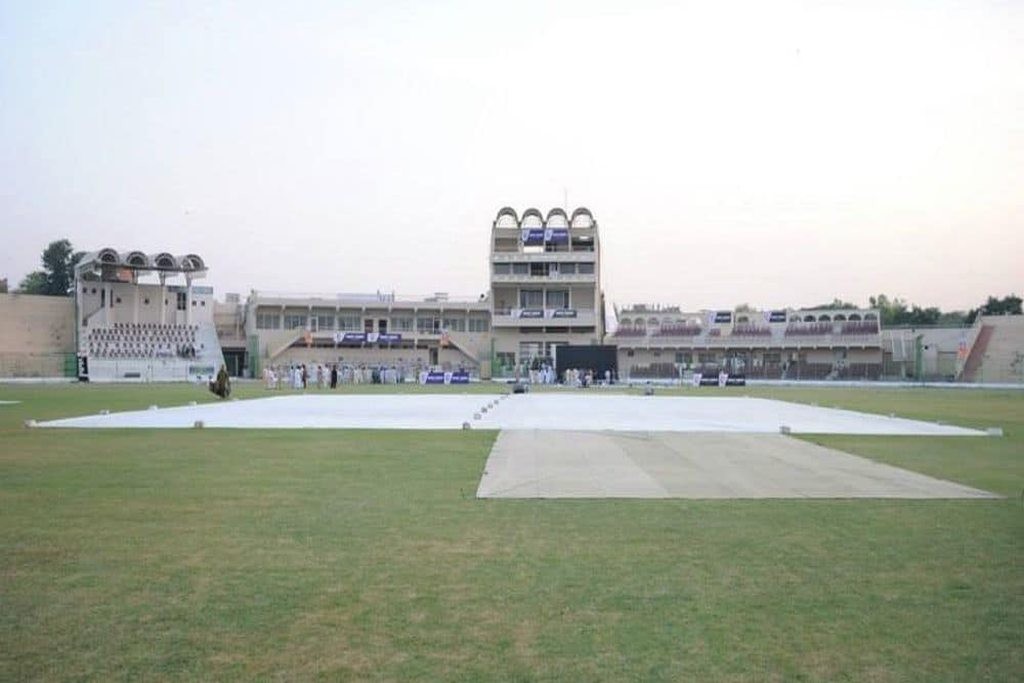 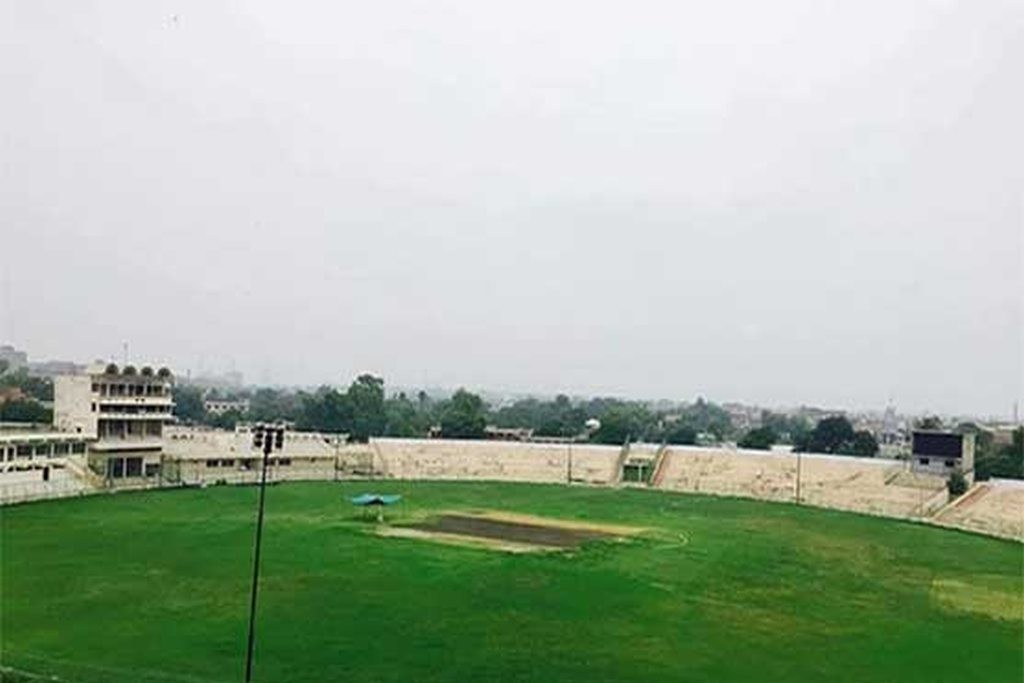 The ground has hosted 17 ODIs since 1984 (most recently on 6 February 2006, between Pakistan vs India where Pakistan won by 18 runs by Duckworth–Lewis method), and seven Test matches since 1995, most recently in 2003.

The ground has a seating capacity of 20,000. Khyber Pakhtunkhwa government approved 1.2 Billion rupees for up-gradation of Arbab Niaz Cricket Stadium Peshawar. According to Directorate of Sports and Youth Affairs, the stadium will be renovated according to international standard having all modern facilities for players, officials, journalists and audience, Radio Pakistan reported.