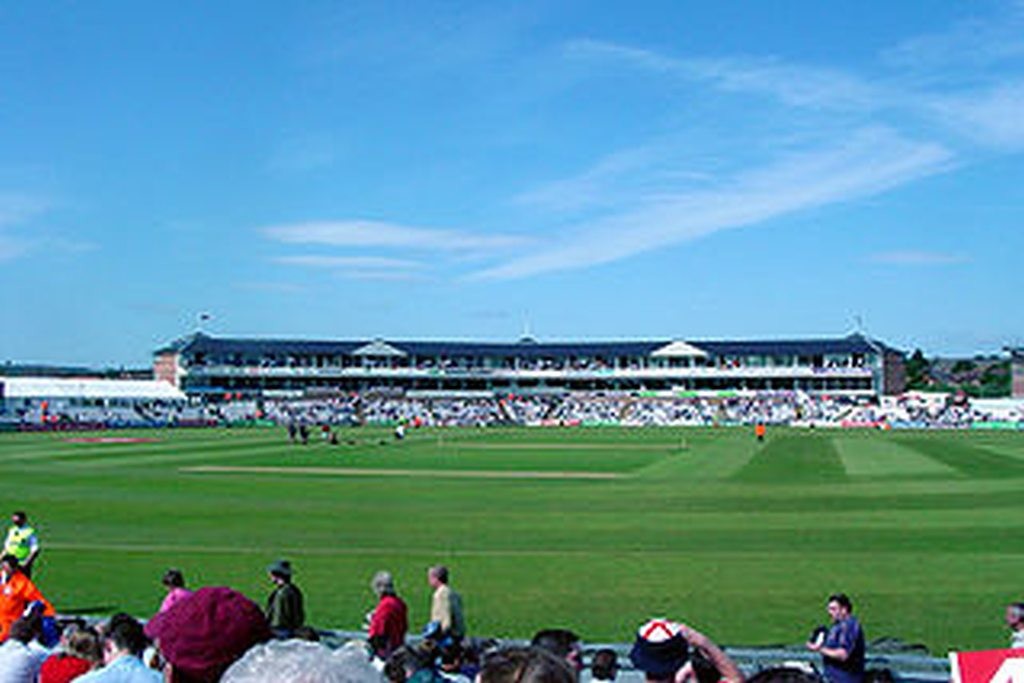 Marghzar Cricket Ground is the oldest cricket ground in Islamabad that hosted First Class or List-A matches. It was founded in 1993 and until 2011 this ground has been a regular venue for domestic cricket.
The ground has hosted more than forty first-class matches since 1993 and 12 A class match. It was selected as a venue to host a match in the 2016–17 Quaid-e-Azam Trophy.
Address: Said Pur Village, Saidpur, Islamabad, Islamabad Capital Territory
Phone: +92 343 5101161
Opening Hours: 24/7