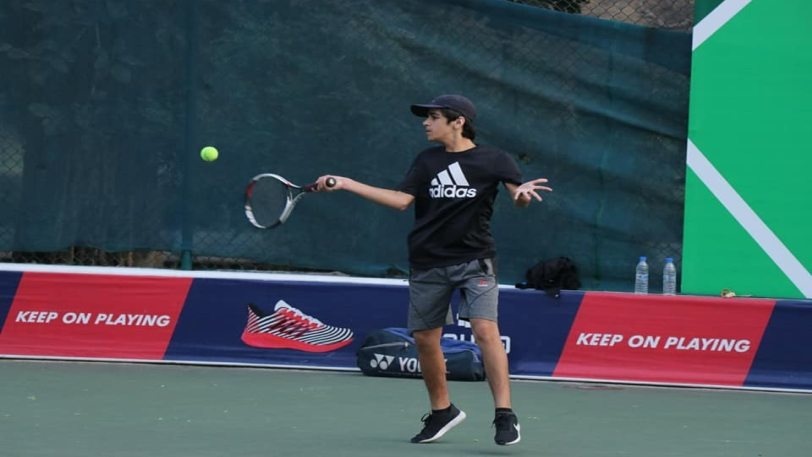 Malik thanked the sponsors, Servaid, for sponsoring the event, aiming at promoting the game at grassroots level.

Rashid Malik was the chief guest and inaugurate the event. All the finals were played on February 22 at 3:00pm.