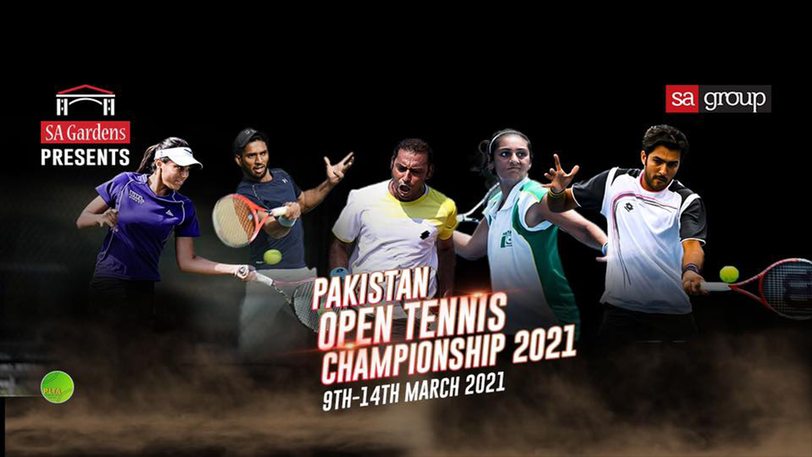 The championship is slated to be held from 9th- 14th March at Bagh-e-Jinnah, Lahore.

The leading tennis players will compete in the championship, which carries the highest cash prizes ever awarded in Pakistan.