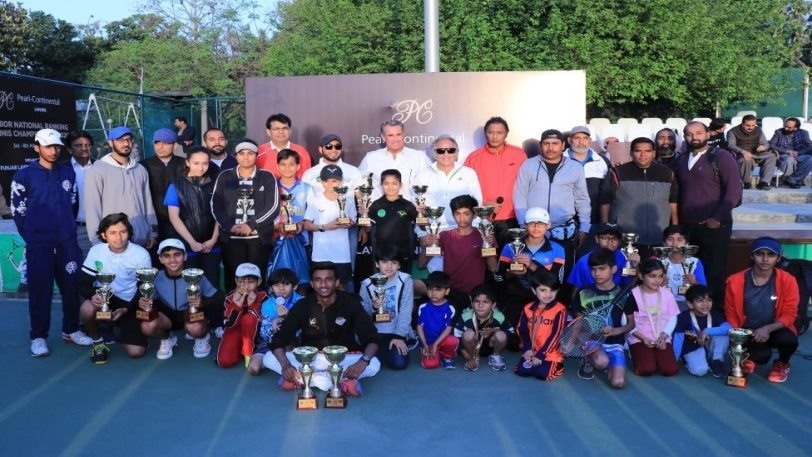 The top national and local players from across the country were seen in action during the national tournament in different age categories. The winners in Boys U–18, Boys U-16, Boys U-18 doubles, Girls U-18, Boys U-14, Girls U-14, Boys U-12, Girls U-12, Boys/Girls U-12 doubles, Boys/Girls U-10, Boys /Girls U-8 and Boys Girls U-6 were given special awards.

Rashid Malik, secretary PLTA announced that the purpose of holding junior tournaments is to tap the future stars. He further said for the development of game and encouragement of juniors 12 categories have been announced.