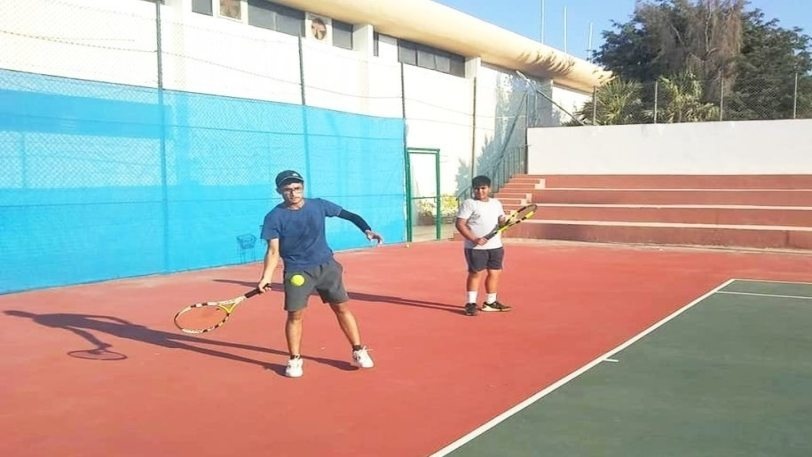 PLTA Secretary Rashid Malik, who is also tournament director, announced that the opening ceremony of the tournament will be held today (Tuesday) at 4:00 pm, where Fahad Khan graced as chief guest and inaugurated the event.

All the finals were played on February 29 at 3:00 pm at Punjab Tennis Academy.