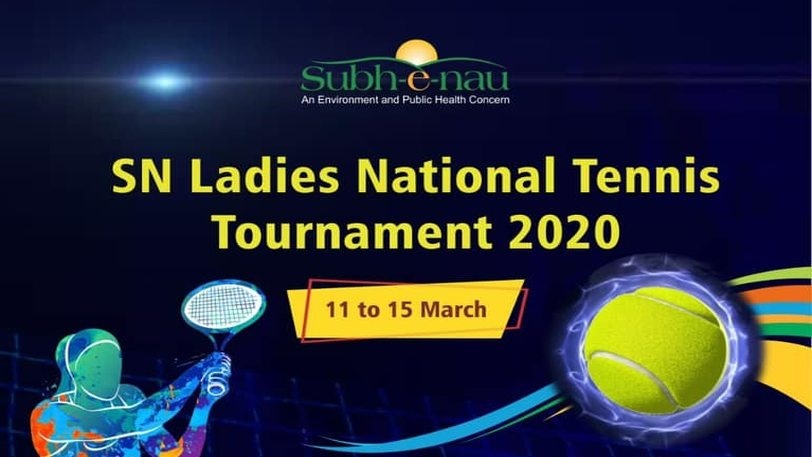 Subh-e-Nau has announced to hold a national tennis event exclusively for women from 11th March at the PTF Tennis Complex, Islamabad.

The tournament will conclude on March 15.

She said the event was being held in connection with World Women’s Day and was dedicated to all women heroes of the country.

“SN has successfully hosted many tennis events for women in Pakistan and we hope that this will be another successful tournament,” Shahida said.

Giving details about the tournament, she said matches in the tournament will take part in six categories— ladies singles, ladies doubles, U-18 juniors, U-14, U-12 and U-10.

Mrs. Farooq said that interested players can send their entries to Tournament Director Mahvish Chishtie at 0333-5392995 or Referee Shahzad Akhtar Alvi at 0333-5158971.

The Last date for the sending entries is 10th March 2021.