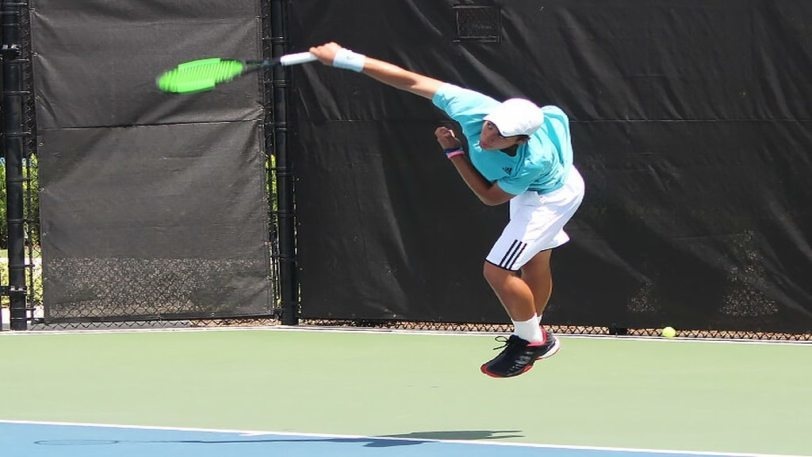 Winner of recently concluded first-leg of Dilawar Abbas Memorial ITF Pakistan Junior Tennis Championships, Muhammad Shoaib was the top seed in Islamabad International Junior Tennis Championship 2020.
The qualifying round of the 2nd ITF Tournament were also completed. One Chinese Taipei player and two Turkey players moved into the main draw of boys singles. The event were ended on February 29.
According to the draws, Pakistan’s Muhammad Shoaib was top seed, Ahmed Kamil was third, and Zalan Khan was sixth. It is to be noted that 27 boys and 15 girls from 18 countries were took part in this championship.