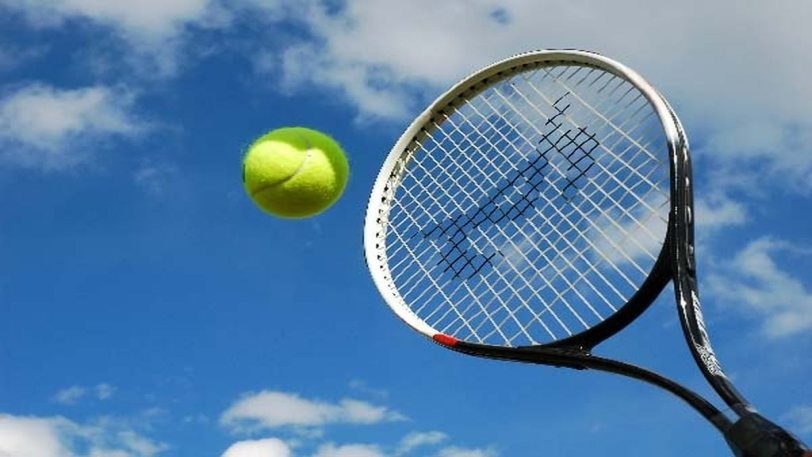 The finals of the championship were played on 2nd February.