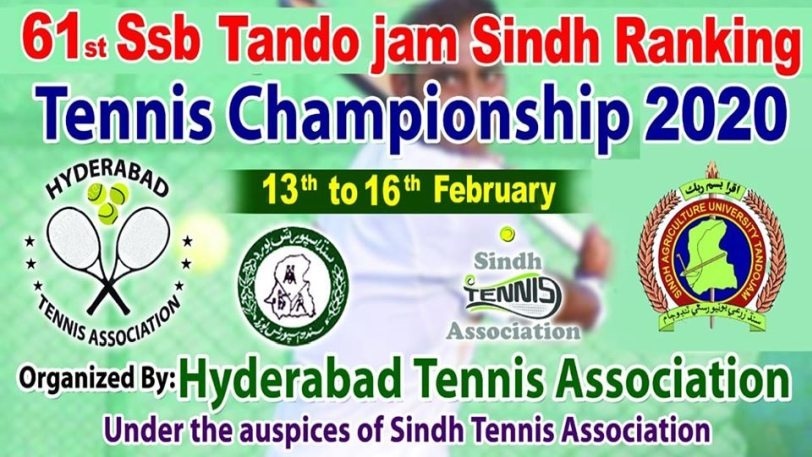 The championships were schedule to be held from 13th to 16th February.

Senior Vice President of Pakistan Tennis Federation (PTF) Khalid Rehmani announced that Sindh Sports Board (SSB) was the sponsor of this championship.