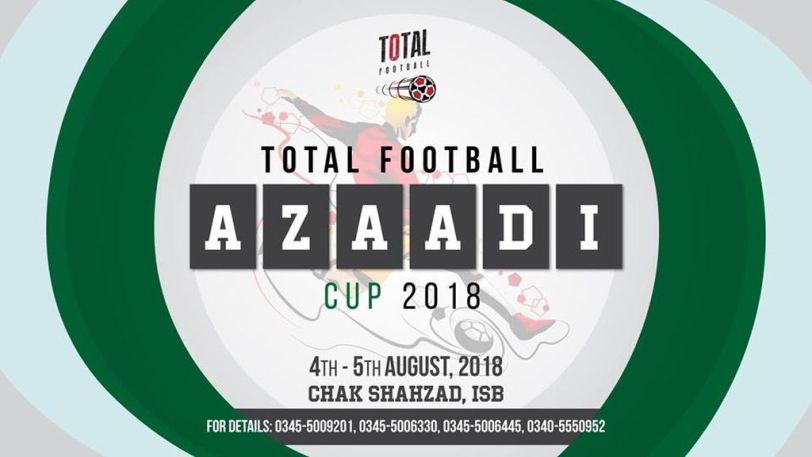 As many as 32 clubs are invited to feature in the Islamabad Jashan-i-Azadi Football Tournament and the entry date is July 27.

Top teams from both Islamabad and Rawalpindi will be up against each other in a knock-out action packed Azaadi Cup football tournament where each team will be given a chance to showcase their talent, stamina, agility and strength against the best from twin cities.