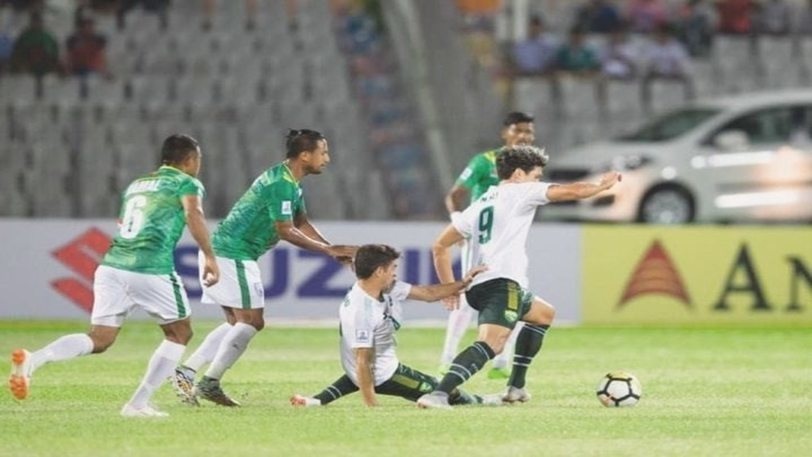 The decision was taken in the Australian Football League (AFL) meeting which was presided over by AFL President Sardar Tariq Mehmood Khan and attended by the representatives of Punjab, Sindh, KP, Sindh, AJK, Gilgit-Baltistan, Islamabad and various clubs.

“The National Australian Football League Championship will be played in the last week of March, which will be featured by 10 teams.”