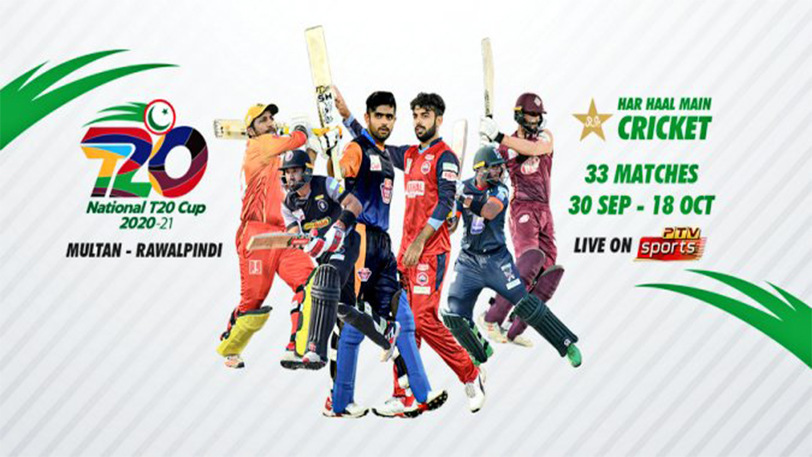 The National T20 Cup is a Pakistani domestic tournament played between 6 teams, the first season of which was played in 2005.

Pakistan’s best T20 cricketers were back in action as the much-awaited National T20 Cup First XI tournament kicked off on 30th September at the Multan Cricket Stadium.

The 33-match tournament, was broadcast live in its entirety in High Definition on PTV Sports.

The tournament was played in two phases: the first one running from 30 September to 6 October in Multan and the second phase staged from 9-18 October in Rawalpindi.