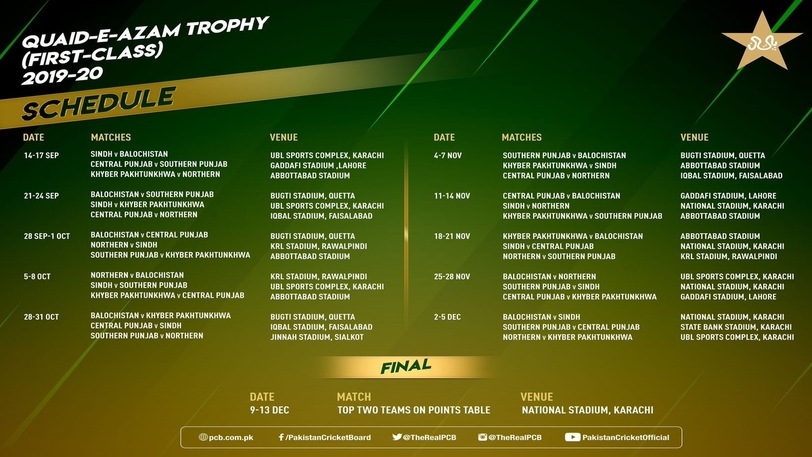 The full schedule is as following: 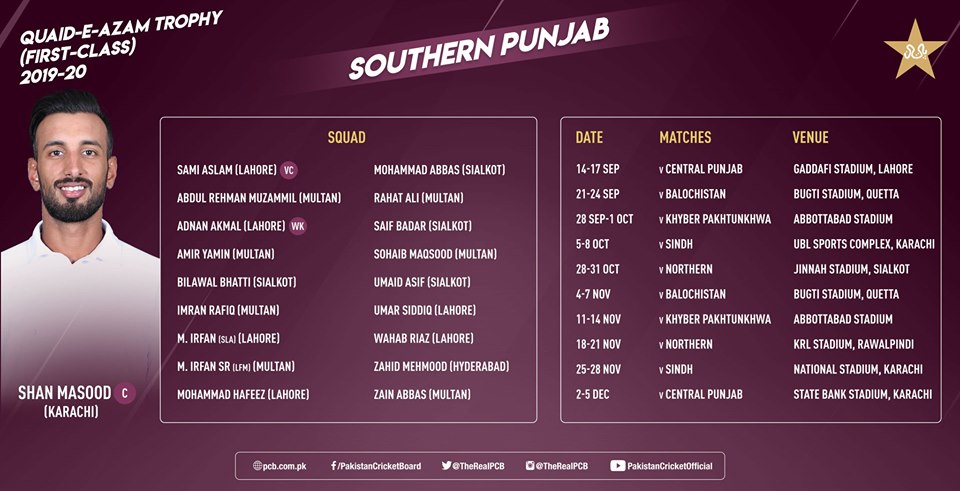 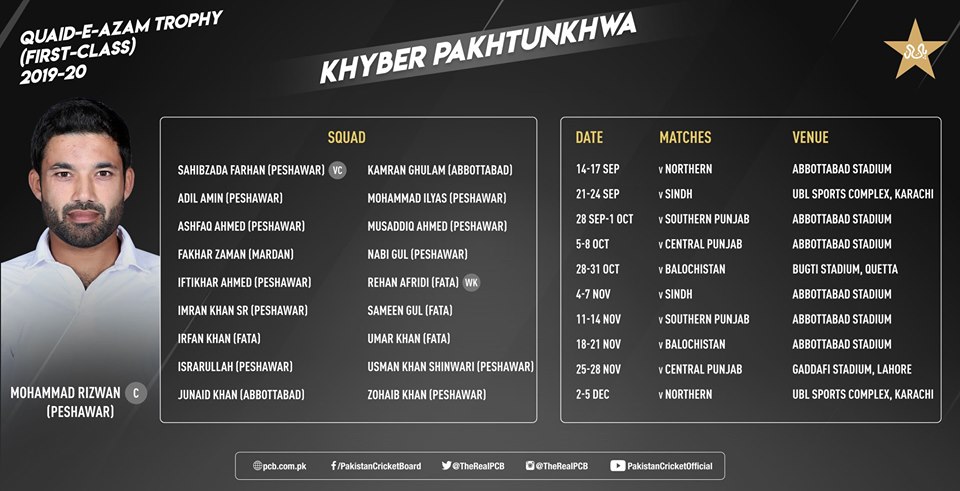 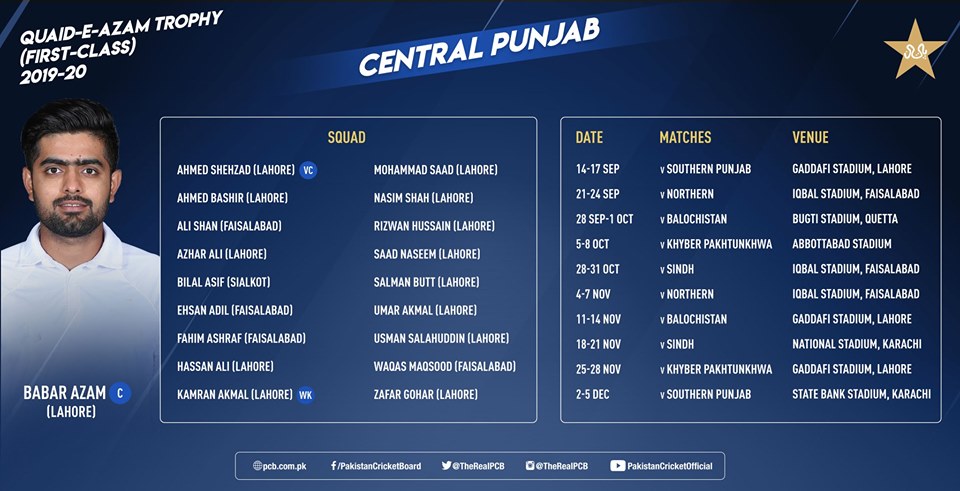 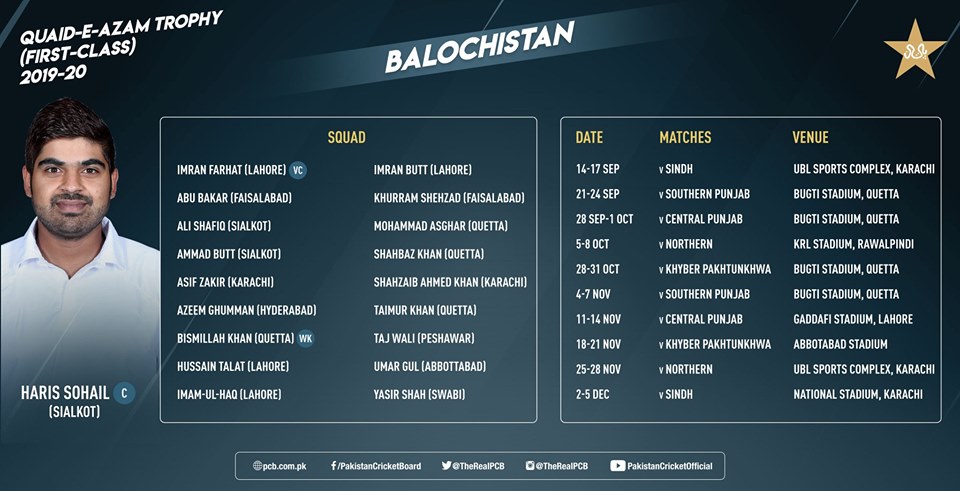 After the first four rounds, the red ball cricket will come to a halt to make the window for T20 cricket. This is being done to provide the selectors with the opportunity to select in-form T20 players ahead of the crucial three-match T20I series against Australia Down Under.
The First and Second XI T20 tournaments, running simultaneously, will also help the HBL Pakistan Super League franchises to spot players ahead of the player draft for the next year’s edition.
To groom further the domestic cricketers for the demanding challenges of Test cricket, for the first time in domestic cricket, the PCB has decided to implement the no-toss rule, which will provide the visiting teams will an option of bowling first. This will act as a deterrent for the home sides from doctoring the pitches in their favor and compel them to prepare pitches that provide the right balance between bat and ball for four days.