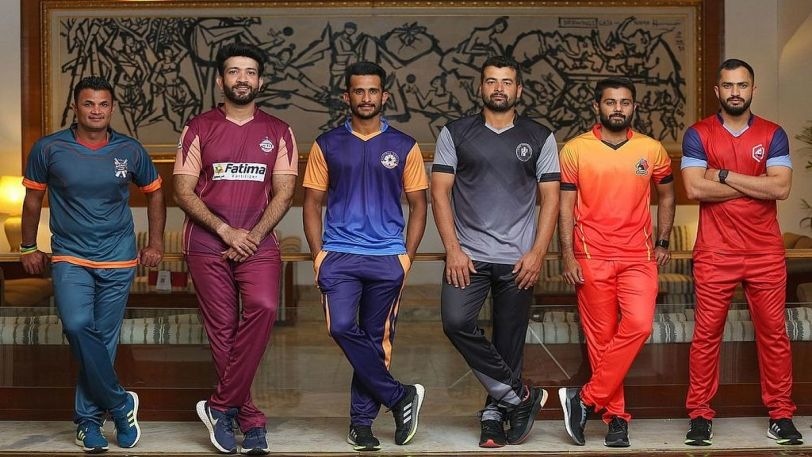 State Bank Stadium will host the two semi-finals on 29 and 30 January and the final on 31 January.

PTV Sports will telecast these fixtures live in Pakistan, while the PCB’s YouTube channel will relay delayed stream all across the globe.

The tournament carries nearly PKR10million in prize money as the PCB continues to incentive top-performers. The tournament winners will bag PKR5million, while the runners-up will pocket PKR2.5million.

The best performers of the tournament – Player of the Tournament, Best Batsman, Best Bowler and Best Wicketkeeper – will equally share PKR1million amongst them and PKR800,000 will be handed to 32 players who receive Man of the Match award in group matches and semi-finals. The Player of the Final will receive PKR35,000.