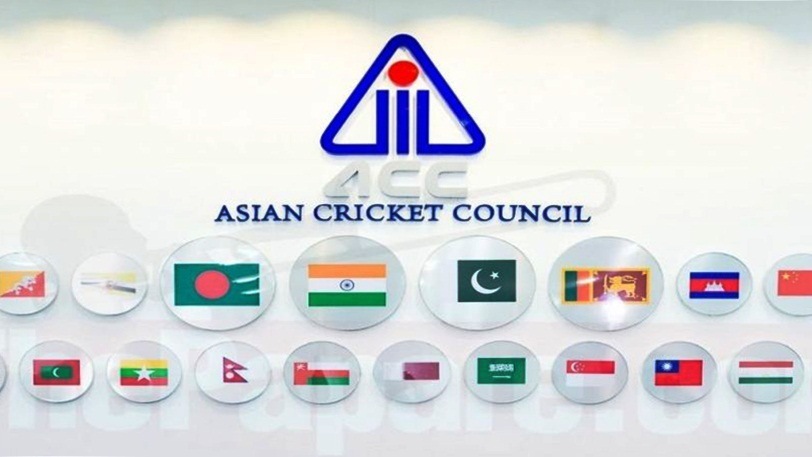 The ACC Under-19 Asia Cup is a cricket tournament organised by the Asian Cricket Council (ACC) for Under-19 teams from its member nations. It was first held in 1989 in Bangladesh where India won the tournament and the second edition was played after 14 years in 2003 in Pakistan where India retained their title.

National Cricket Teams from Afghanistan, UAE, Nepal, Pakistan and Kuwait will be featuring to take home the glittering trophy of this mega international event.

This year, Pakistan have been placed in Group A along with India, Afghanistan and Kuwait where the Rohail Nazir-led Pakistan U-19 team would begin their tournament campaign on 5th September with a match against Afghanistan. They will take on arch-rivals India on 7th September, and then the colts in green play their last group match against Kuwait on 9th September.

The semi-finals are scheduled for 12th September followed by the final on 14th September.