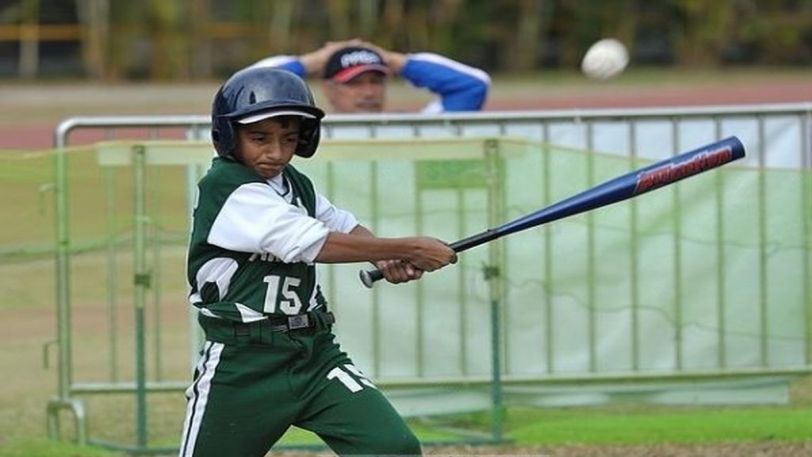 13 August, 2018 - 19 August, 2018
International
Chinese Taipei
Baseball
Pakistan U12 baseball team will participate in U12 Asian baseball championship being played from August 13-19 in Chinese Taipei while the winner of the championship will directly qualify for the U12 baseball World Cup.
Pakistan is in Group B along with South Korea, arch rivals India and Hong Kong while Group A comprises Japan, Sri Lanka, Indonesia, and hosts Chinese Taiwan.
Following is the Pakistan U12 Baseball team members:
Captain of Pakistan U12 baseball team, Muhammad Fayyaz said that his team will demonstrate a higher level of baseball to throw a decent challenge in the U12 Asian baseball championship being played from August 13 in Chinese Taipei.
“Definitely it will be a tough outing but we are preparing on strong lines at a training camp,” he said after a training session of the team at Bahria town baseball stadium.
“Head coach of the Pak baseball team, Mussadiq Hanif assisted by coaches Muhammad Sadiq and Muhammad Usman is sharpening the skills of the players of the 15-member team in two daily sessions,” said the captain of the team.
He said Pakistan Federation Baseball is working hard on the grooming of the national U12 team which was picked from the national school baseball championship.
“Our team is balanced in all aspects and players have the necessary will and promise to excel in their respective departments of the game during the asian premier activity,” he said adding “Coaches are also working on mental toughness of players besides laying emphasis on developing coordination among the players.
“PFBB is working at grass-roots level and participation of the national junior team in an elite international event is a part of its continues efforts to expose the young talent to a prime baseball activity abroad,” said the U12 captain.
“The so far training of our team has revealed that it has the potential to upset top notch teams of Asia in the competition and we are expecting a higher display of skills and technique from our team,” said Fayyaz adding “Most of the team members are in practice for the last two years here at Bahria National Baseball Academy.” He said national U12 team will be aiming to finish among top three positions of the Asian championship. “If we achieve our target we will be directly qualifying for the U12 baseball World Cup.”