Undoubtedly, the Pakistan Cricket Team has the ability to crash any team on their day. However, the question here is "how long do we-the fans-have to wait for that day when the team makes every match day a perfect one"? 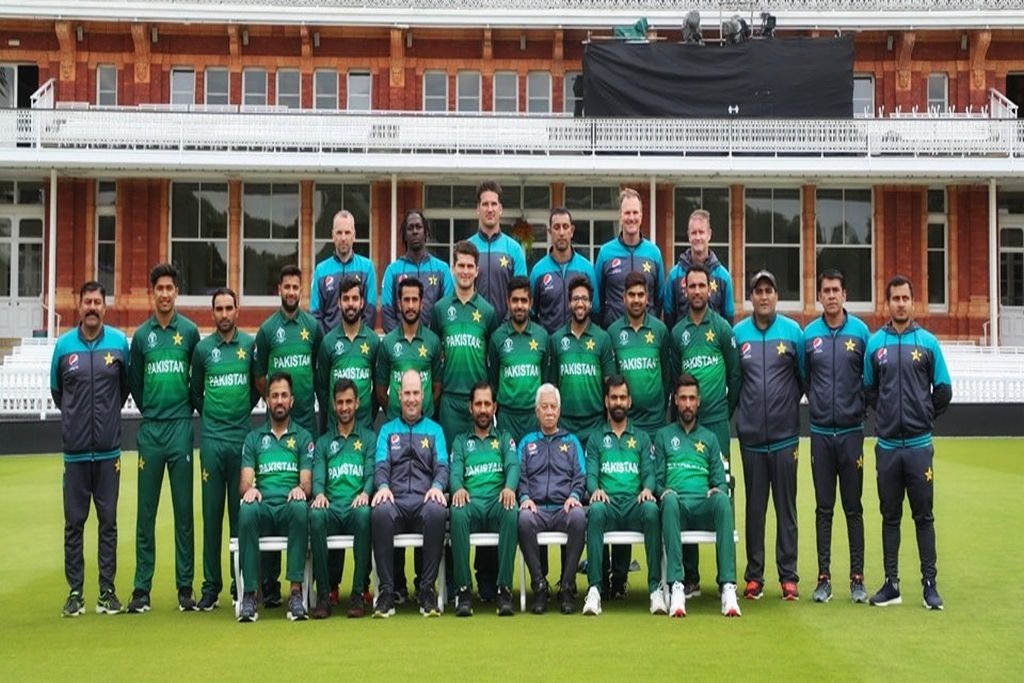 The Shaheens lost 11 games in a row!
In the 2019 ICC Cricket World Cup, Pakistani team started their winning streak against the giants and World Champions, England. It was also their first win in the World cup 2019.
Pakistan started its world cup campaign against West Indians and not to our surprise, West Indies not only cruised them on just 105 runs but also registered its first victory by 7 wickets. Reflection of that very match hunted Pakistan throughout the World Cup. Based on lousy run-rate, Pakistan was not able to qualify for the semifinals.
In their second match, Pakistan overpowered the hosts and champions England to end their 11 match losing streak. That was the other side of Pakistan, and that made them really unpredictable and full surprise package in the upcoming games. Pakistan’s next match was against Sri Lanka, comparatively a weak but highly motivated team. That match was however washed out by the rain and their chance to win the game and coming back to the battle of top-4 was abolished.
The other two matches were against Arch-rivals India and former ODI champions, Australia. Again, Pakistan’s bad side showed up, and they lost both the matches. After some sensible start in these matches, Pakistan did not quite finish both the games well. On both the occasions, Pakistan won the toss and elected the thing on which they are second best. Both of the times, Pakistan was at the receiving end where they got the target of more than 300 runs in two games.
Pakistan was cruised by both the teams and they did not play complete 50 overs in the said two matches. According to the fans, losing to India is like losing World Cup, so once again team Pakistan did not play well enough to end the covenant. As of now, Pakistan has lost seven times to India in the World Cups, and the ratio is 7-0.
Pakistan then played against South Africa and here started the must-win stage for Pakistan. Now the good side of Pakistan turned up, so they won the match against Protease somewhat easily. That certainly was a bit relief for the fans, but the trials were not over yet.
Now Pakistan had to face the dangerous Kiwis, and unreliable Pakistan first restricted them on a low total and later won the match. That was again a surprise for the cricketing world. Pakistan defeated both the finalists of World Cup 2019 - New Zealand and England but lost matches against the other two semifinalists, India and Australia.
Next match of Pakistan was against the minnows Afghanistan and Pakistan finally won the game in the last over, as if they were playing against Australia or India. That was the chance for Pakistan to improve their run rate ahead of their final match against Bangladesh, but they had no answers of their bowling as they shocked them with their spin and almost won the match.
Earlier, Afghanistan won the warm-up game against the so-called mighty side Pakistan.
Their last match was against Bangladesh that was also at the top of their form as they stunned South Africa in their opening match. Pakistan needed a sweeping victory against Bangladesh to qualify for the semifinal, but it was very much expected that Bangladesh does not give away the game too easily. First Pakistan did not put a huge total, and later their batsmen did not throw away the match and resisted a bit. The young sensation, Shaheen Shah Afridi won the match for Pakistan as they restricted them under 250.
Pakistan won their last four matches, but that was a little too late for them. With that nightmare victory of West Indies against Pakistan and with that loss, Pakistan played catch-up in terms of net run-rate for the rest of the tournament. Once again they were hoping against the hope, if New Zeland won the league stage match against England, Pakistan would get outside chance to be in the semifinals, as always but they were sent packing back home.
The situation is not a new one for Pakistan as it happens in every big tournament. Pakistan relies on someone else's victory or defeats to make it through to the top.
The Pakistan Cricket Board (PCB) should include some seasoned cricketers in their camps and start watching for all-rounders for batting too. Pakistan must convince, Azhar Ali to come out of his retirement, which would be beneficial for Pakistan in the coming days. He is the man we can count on and plenty of cricket still remains in him. He can share his experience with the young guns of Pakistan.
Although this World Cup did not end well for Pakistan still, it finds some goods. Babar Azam was in the top of his batting form, Shaheen Afridi gained his bowling form again, Harris Sohail turned up as Mr. Reliable for Pakistan, and Imad Wasim improved his batting skills.
On the other side, Captain Sarfraz Ahmed, Hassan Ali, senior players, Shoaib Malik and Mohammad Hafeez were a total disappointment for Pakistan all through the World Cup (except winning performance of Mohammad Hafeez against England in one match).
After the resignation of chief selector, Inzamm Ul Haq, whoever comes to fill the place and whatever their think-tank comes up within the report, Pakistan must find their flaws and try to restructure the team. This is a must-do so in the coming days, coming series and coming cups, Pakistan does not need anyone to win for them to qualify for the final stage and the combined effort of the team does it on its own. 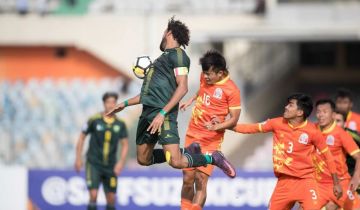