More Than A Game: It's almost impossible to ignore the impact that "Football" is the world’s most popular ball game in numbers of participants and spectators, both. 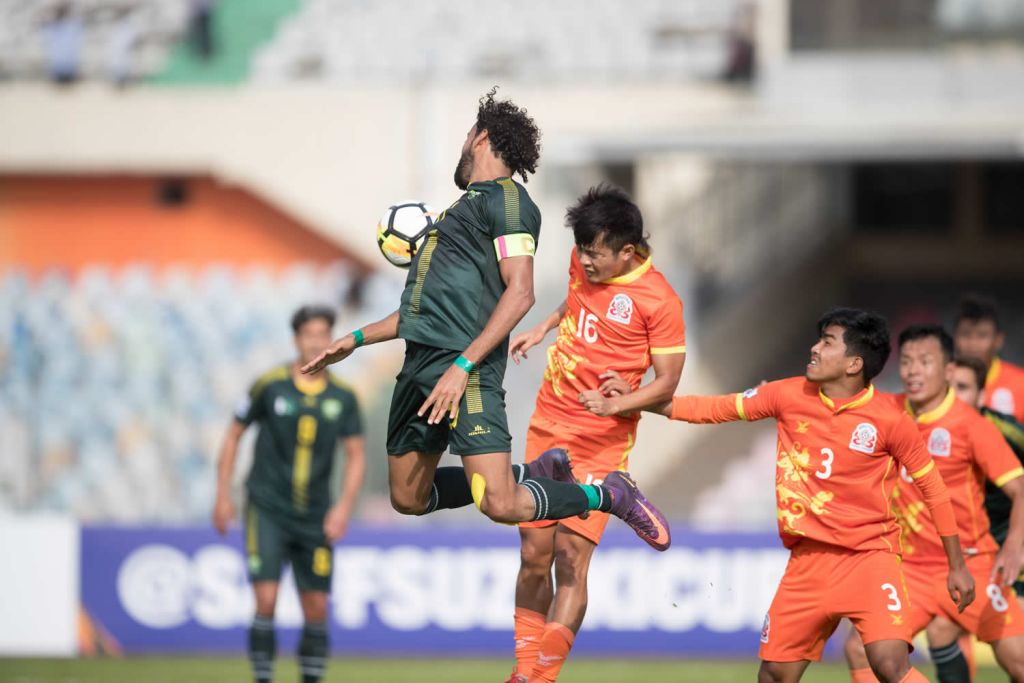 Football is the world’s most popular ball game in numbers of participants and spectators. Simple in its principal rules and essential equipment, the sport can be played almost anywhere, from official football playing fields (pitches) to gymnasiums, streets, school playgrounds, parks, or beaches. Football’s governing body, the Fédération Internationale de Football Association (FIFA), estimated that at the turn of the 21st century there were approximately 250 million football players and over 1.3 billion people interested in football; in 2010 a combined television audience of more than 26 billion watched football’s premier tournament, the quadrennial month-long World Cup finals.
Football is a sport that requires lots of multi-limb co-ordinations each second of every play. The top players at any level are those that can perform these movements with speed, precision and control. Technical ability, coupled with football IQ, is the clearest differentiation between top level players and average players at every level of football.
Football, also called as soccer is a type of game in which two teams of 11 players, using any part of their bodies except their hands and arms, try to maneuver the ball into the opposing team’s goal. Only the goalkeeper is permitted to handle the ball and may do so only within the penalty area surrounding the goal. The team that scores more goals wins.

“Technique plus talent beats talent alone.” is the truth of football.

Developing technique starts with a deliberate focus on practice and repetition. Footwork, hand usage, throwing, stance, catching, etc. — these are not abilities that can be dissected and thought about mid-game. These by-position techniques must be fundamentally ingrained into the player. Technique is a habit.
1. Tackle the ball
There are 2 types of tackles. A standing /block tackle as its name implies is one where you remain on your feet. The other tackle is when you are off your feet, also known as the sliding tackle. In this article, we will first show you how to properly execute a standing/block tackle.
Tackling is an important skill in football regardless of your playing position. Tackles are used to regain possession of the ball for your team and are sometimes seen as critical particularly in defensive positions when the opponents are in an offensively advantageous position. To tackle, it's extremely important to remain on your feet because if you fall down and the ball breaks free, your opponent will regain control of the ball. The fact that you remain on your feet is the main reason why standing and block tackles are preferred over slide tackles.
2. Establishing Defence
Defenders in soccer have to rely on hours of practice, instinct, and physical ability to effectively protect the net. Defenders in professional football are generally more solid than their teammates. This is because, as a defender, their objective is to protect their goal post from shots by the opponent team. Strength has its foremost importance and weight train the legs to improve the ball clearing power and header potential.
Balance, for staying upright, tackling, and responding to on-field developments. Train your balance through specific exercises, like squats, and improve your core strength to encourage greater full body stability. All soccer players are expected to be high endurance runners, but defenders should be tireless. Give extra focus to the development and performance of your legs. Strong legs will enable you to challenge opponents for headers more easily.
3. Goalkeeping
The goalkeeper or goalie is one of the major positions of football. It is the most specialized position in the sport. The goalkeeper's primary role is to prevent the opposing team from scoring. This is accomplished by the goalkeeper moving into the path of the ball and either catching it or directing it away from the vicinity of the goal line. Within the penalty area goalkeepers are able to use their hands, making them outside throw-ins and to only the players on the field permitted to handle the ball. The special status of goalkeepers is indicated by them wearing different colored kits from their teammates.
4. Stable Confidence
Soccer at any level is a game of confidence. When the players have it in their control, they are unstoppable but when their confidence sinks, they don’t perform up to their own incredible capabilities Too many soccer players allow their confidence to go up or down rapidly based upon immediate results and circumstances during competition. These soccer players have an unstable level of confidence, which slows them down on the field.
The key is to create a stable level of confidence that does not fluctuate based on your performance in the last game. Stay focused on your next game or practice and draw from all of your years of experience, not just yesterday, to feel confident.
5. Commitment to the game
Coaches often say that one of their biggest challenges is helping soccer players stay committed to their training. Athletes sometimes lose motivation when they hit the ground. Such performances sometimes occur when they don’t see any measurable improvement even though they are working hard.
The essential thing for improving commitment is to identify beliefs or distractions that sabotage it in the first place.
1. Impatience with improvement: Soccer players often want a quick fix, something that works immediately. If it does not work fast, they are prone to throw it away and not try it again.
2. Fear of failure: There are no guarantees that if you work harder and put all your energy into getting better your game will improve. So try to think it in an optimistic way instead and just play with your pure abilities.
3. Over-training: Training too much can also cause you to spin your wheels because you are mentally and physically exhausted. Your body needs rest, your mind needs a break.
There are several other techniques as dribbling skills, passing accuracy, composure and mental health and coach-ability that needs to be practice regularly so as to become a none to great footballer and if you dream of becoming a professional footballer your passion for the sport must be so immense that no matter what, nothing should and could stop you from doing so. 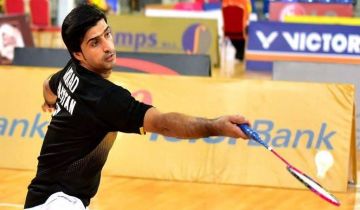 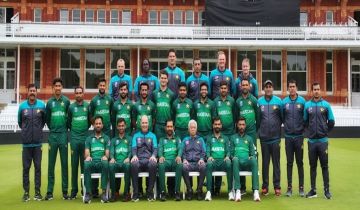