Test players to leave for West Indies on 26 July 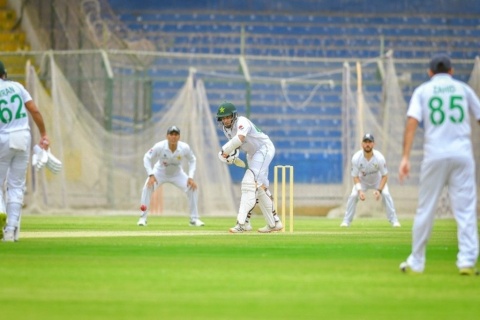 The 11 players that will join the remaining Test players in the West Indies finished their 10-day training and conditioning camp at the National Stadium, Karachi.

The players will have another round of Covid-19 testing on their arrival in the team hotel in Lahore on Thursday, 22 July. The final round of testing will be conducted on Saturday 24 July before the player’s departure in the wee hours of Saturday 26 July to Barbados en-route London.

The first West Indies-Pakistan Test will be played at the Sabina Park, Kingston, Jamaica from 12 August.