A total of 3989 applications have been received, during the extended period 178 additional applications were received. 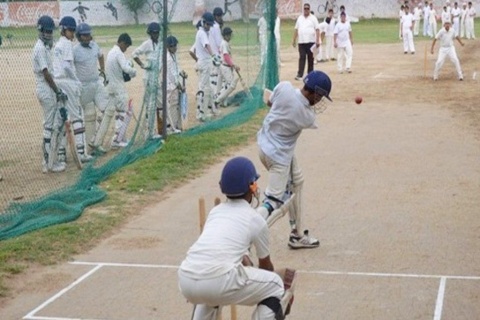 Following requests from a number of cricket clubs who had missed registration in the first phase of the process, the Pakistan Cricket Board reopened the registration portal for seven additional days from 0900 on Thursday, 22 April to 1700 on Wednesday, 28 April.

At the conclusion of the extended window, a total of 3989 applications have been received, during the extended period 178 additional applications were received. This is now a 30 per cent increase in the last club registration process that ran prior to the introduction of the new PCB Constitution in August 2019.

In the first phase of the registration process, which ran from 10 March to 8 April, nearly 3,807 clubs had applied for registration.

Amongst the City Cricket Associations, Lahore leads with 244 applications, Karachi has received 233 applications.

Upon successful verification of the applications, the presidents will receive another online link on the registered e-mail address through which they will enter the remaining data relating to categories of membership and players. The clubs whose applications fail the verification process will also be notified with reasons.

There are three membership categories: Affiliate, Associate and Full, with the last two having voting rights for their respective City Cricket Associations.