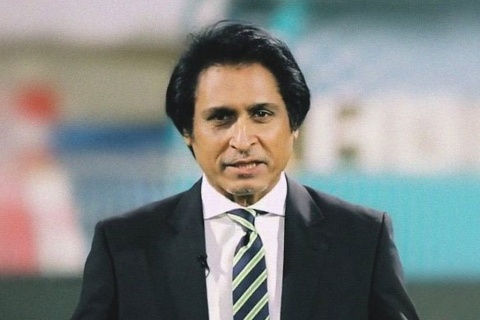 Ramiz represented Pakistan (sometimes as captain) during the 1980s and the 1990s. Since retiring from cricket, he has been a commentator in international cricket matches. He also talks about cricket on his YouTube channel Ramiz Speaks.