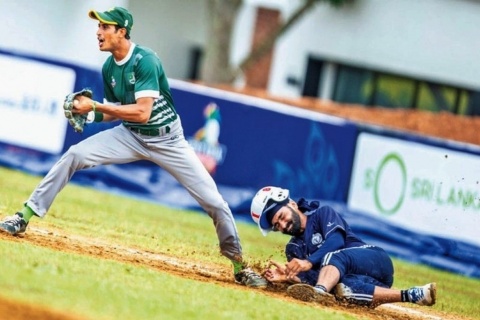 A total of twelve teams, including Pakistan would feature in the baseball event. Participating teams include Japan (World No.1), Korea (World No.3), Taiwan (World No.4), China, Hong Kong, Thailand, Indonesia, Philippines, Singapore, Mongolia and Laos.

Syed Fakhr Ali Shah said Pakistan’s participation in the Asian Games was a good news. “Pakistan baseball team has qualified for the Asian Games for the fourth time in a row due to its excellent performance.

“Pakistan’s 16 players featured in the last Asian Games held at Jakarta, Indonesia in 2018, instead of a full 24-member team, but still performed very well and finished fifth in the Games,” he said.

He said there was no regular ground for baseball in Pakistan and we have to set up camps for team training in cricket or football grounds.

“If the government provides us with a dedicated ground for baseball, the performance of the Pakistan team can further be enhanced and improved,” he said.