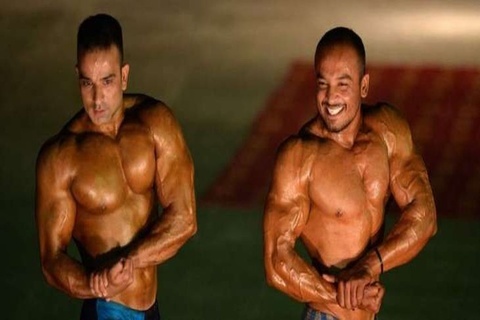 The bodybuilders from nine divisions across Punjab, including Faisalabad, Lahore, Gujranwala, Rawalpindi, Sargodha, Sahiwal, Multan, Dera Ghazi Khan and Bahawalpur will participate in the event.

Several body builders will be seen competing over each other so as to earn top honors in the championship.