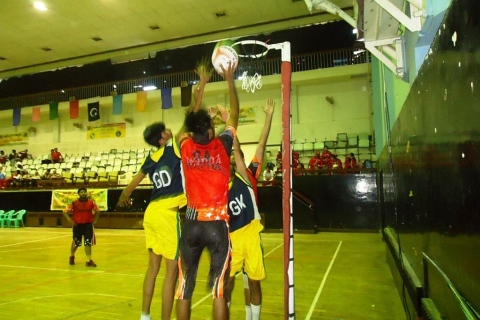 Sindh qualified for the semi-final without playing their quarter-final as they were given walkover against LUMS.

Aiman Shahrukh’s seven goals guided Islamabad to a 13-4 victory over Fata in the women’s last quarter-final.

In their second match, Balochistan again suffered a huge 48-2 loss at the hands of Army who were lifted magnificently by Abdul Haque (28) and Mohammad Zahid (20).