The second National Hopes Week will be held at Gilgit from May 21 to 26 under the aegis of Pakistan Table Tennis Federation (PTTF) and in collaboration with the Aga Khan establishment. 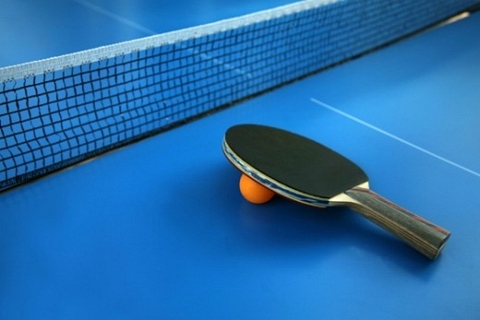 The second National Hopes Week will be held at Gilgit from May 21 to 26 under the aegis of Pakistan Table Tennis Federation (PTTF) and in collaboration with the Aga Khan establishment.

Boys and girls born in 2005 and 2006 are eligible to take part in the week, an official of the PTTF said on Monday.

The PTTF has invited three boys and as many girls from each province, one boy and one girl from Islamabad and top three boys and girls of the inaugural edition to compete in the event.

To a query he said besides bearing the expenses of the air fare of foreign expert, the ITTF will provide US $ 3,000 to the PTTF for staging the competition for prodigies in a befitting manner.

The logestics to the participants and officials will be provided by the Aga Khan establishments in Gilgit, he added.

The PTTF chief termed hosting of the Hopes Week at Gilgit as a good omen for the game adding that it will be first time ever that ping pong activity will officially take place there.

Yet to another question he said all the participants will be assembled at Islamabad from where they will be taken to Gilgit in the coaster under the guidance of Aga Khan establishment people who reside in that area.

Top boy and top girl of the event will qualify to represent Pakistan in the South Asian Hopes Week being held later this year.