The Korean Ambassador National Taekwondo Championship 2019 is all set to roll into action from 19th December and will continue for next four days at Pakistan Sports Board, Islamabad. 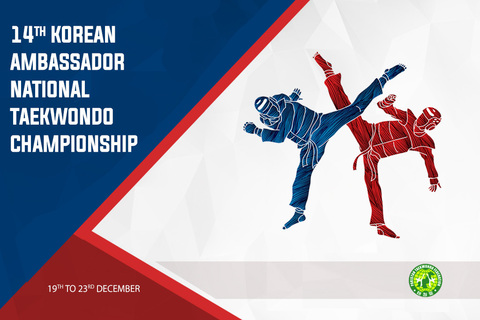